William Gunner is a character role-played by travpiper.

William Gunner is a Lieutenant for the Paleto Bay Sheriff's Office, Badge #390.

He resigned from the Police Department January 22nd, 2022. He was pending 51-50 investigation. He withdrew his resignation January 23rd, 2022.

Gunner is known for his trifling struggle with drug addiction and his spontaneous behavior. 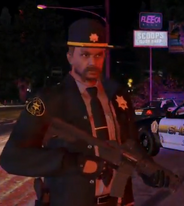 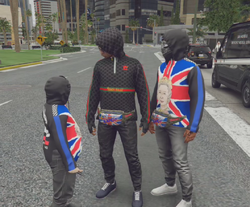 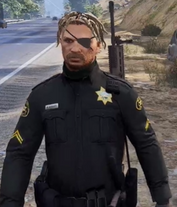 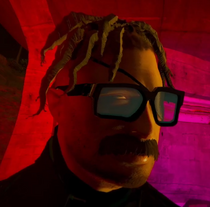