Union Boss of the CID

Detective Trooper of the LSPD

The Baron of Vinewood

77.1 Kilos
Vladimir Raven is a character role-played by Lt_Raven.

Vladimir Raven is a Sergeant for the Los Santos Police Department, Badge #486. He is also a Captain for the Joint Task Force.

Raven was formerly the Lieutenant of the Criminal Investigation Division (CID), an LSPD Detective, as well as the Union Boss for the CID. He has been a part of the Police Department for close to 2 years.

After a reshuffle of the police force, and the division of the CID into ranks matching LSPD and BCSO, Raven's rank was changed to Sergeant Detective.

Vladimir Raven was born on September 5th, in Russia. He and his family later moved to Australia, though he does not remember much from his childhood. However, he does remember that he was close friends with Gazz Maloo, as the two of them grew up together. He served in the Australian army for many years, eventually leading to him being investigated for various war crimes, though he has been cleared of them since.

Raven sustained many injuries from his time in the war (leading to various body parts having metal plates implanted into him), and suffers from PTSD. During this time of his life, Raven became severely addicted to morphine and potentially crack, in order to cope with the pain.

The court case filed against him for his alleged war crimes was based in Los Santos, thus leading to him moving there to appear in court. He chose to stay following the court case; later joining the police force.

After arriving in Los Santos, Raven met up with an old friend from school, Brian Crane (head of EMS at the time), and soon began a very unhealthy relationship with him. Raven was deep in his morphine addiction, and Brian was abusive towards him. Brian Crane died of a mysterious illness, and Raven has moved on in a much more positive direction in his life. He has successfully broken himself of his morphine addiction and continues to stay sober.

Raven was formerly in an incredibly supportive marriage with the Chief of Police, Bobby Smith. The two are now separated, as of December 2019, and have filed for divorce - court case date pending.

Raven joined the Los Santos Police Department with 2 of his friends - Owen Svensen and Luka Kozlov.

Raven secured a spot in the Criminal Investigation Division following a prank that Svensen was attempting to pull on (at the time) Chief Inspector of CID, Jackie Snow, and SASP Colonel, Olivia Copper. Raven and Svensen hid in a van that was parked beside Snow's Police Mustang, outside of Mission Row Police Department. While waiting for Snow and Copper to come outside, a woman approached the Police Mustang and began lockpicking the vehicle, unknowing of Raven and Svensen's presence. The two men hopped out of the van and detained the woman, just as Snow and Copper exited MRPD[1]. This event secured Raven's place in the Criminal Investigation Division.

Currently, Raven is still employed with the LSPD, with the rank of Sergeant. He had plans with the former Assistant Chief of Police, Olivia Copper, to convert the old CID Safehouse into a sex club, called "The CID Safe House", and took applications with a small fee.

One of the best things to evolve from his time with the LSPD was finding his (former) husband, Bobby Smith. Raven and Bobby Smith became "Facebook Official ™" on May 23rd, 2019[3]. The two of them were together until December 2019, despite the fact that multiple officers tried to sabotage the relationship.

Many fellow officers have confessed to also having feelings for Bobby; and AJ Hunter tried to spread a rumor that Raven was cheating on Bobby with Jackie Snow. It didn't end well for AJ, as he was promptly knocked out via Raven's knuckle dusters, and then kicked repeatedly once down. 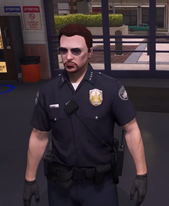 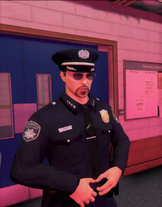 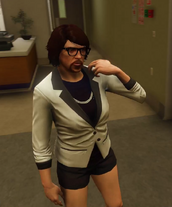 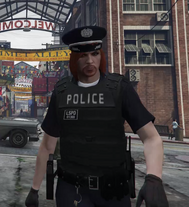 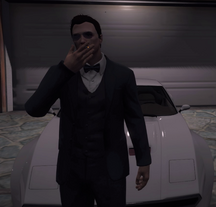 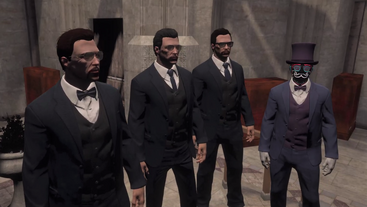 Raven With His Groomsmen 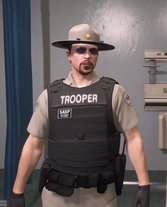 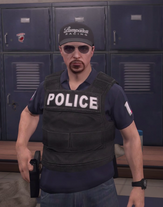 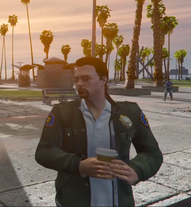 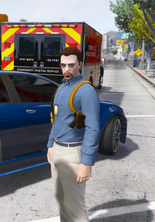 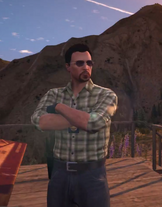 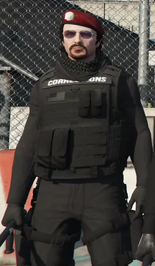 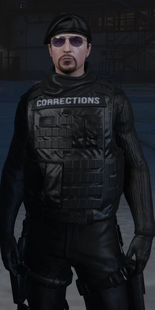 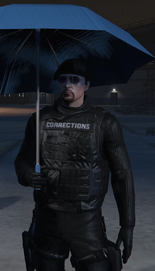 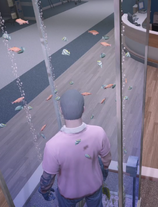 Raven relaxing in the fishtank at Pillbox. 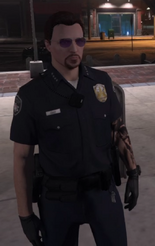 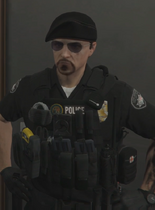 Black Short Sleeves Uniform
Add a photo to this gallery
Retrieved from "https://nopixel.fandom.com/wiki/Vladimir_Raven?oldid=43956"
Community content is available under CC-BY-SA unless otherwise noted.