Shotz
Vinny Pistone is a character role-played by Shotz

Vinny Pistone is the Business of Chang Gangand the former owner of Premium Deluxe Motorsport.

He is also known as the "Bitch" of the Chang Gang because he is always in a relationship and ditches the boys for a woman. Vinny is a real, blue Italian and rolls around with his New York accent, often seen driving around in expensive cars, his current flavor of the month is the McLaren.

He also has close ties to many criminals outside of Chang Gang, specifically Tony Corleone, Lang Buddha, Al Saab & Eugene Zuckerbergof the Leanbois, as well as Nino Chavez.

In the old server, Vinny rolled alongside with Pistol Pete, Kudo Kai andthe leader of the group Chow Park in the crime group known as "The Mafia" before he met and joined Chang Gang.

He joined the Chang Gang, originally when he was a criminal and then became their financial backer, providing them with money for anything required after becoming the owner of Premium Deluxe Motorsport.

He couldn't join in the mayhem with the rest of Chang Gang, because of owning PDM.

Vinny will threaten to shoot anyone (even Chang Gang members) if you say: "Brooklyn, stand up!" But will never actually shoot because he can't aim.

Vinny was a manager for PDM at the time. The first owner of PDM, Chow, decided to hand down the dealership to Vinny, believing him to be the right man for the job.

He eventually sold PDM to Allen Widemann. In order to join fellow members of Chang Gang in their mayhem.

Vinny and Mr. K unofficially signed Lil Erf as the label's first artist, after the debut of his hit song "Chang Gang."

Matthew Paynestarted selling Warehouses around Los Santos, he employed Vinny and Alabaster Slimto sell them to criminals around the city.

They would also give Payne muscle when problems occur.

Payne's level of respect for Vinny has grown along with their friendship. They routinely make each other mald, however Payne speaks highly of Vinny and values his loyalty deeply. Payne calls Vinny his business partner. He listens to his opinions, and over time has valued his recommendations and input more and more. Vinny is not anymore longer a part of the warehouse selling as of early July 2020.

Vinny had a relationship with her in the old server when he was mayor of the city.

Vinny and Bree became fast friends. Due to her connections with the now-defunct Moretti Famiglia, Bree had access to a large stash of weapons. She quickly became the main weapons supplier for Vinny and the rest of Chang Gang, often accompanying them on several jobs.

One thing lead to another and Vinny and Bree began to date - much to the disdain of his wife, Kayden Pistone. He hired Bree as his personal assistant at Premium Deluxe Motorsport. This continued on for a bit but the rest of Chang Gang did not like the relationship. It came to a boil when they kidnapped Bree and Vinny and took them on top of a bridge. Mr. K forced Bree to make a decision. Either end the relationship and jump off of the bridge or he would murder Vinny. Bree decided that it was best to end things, and she jumped off of the bridge. Thankfully, she survived.

Vinny used to be married to her around the time he owned PDM.

Vinny has proposed to her and wanted to call it off, because he believed she was cheating on him after people were telling him she was. So he started hitting on others until he talked to Oola and she said she wasnt seeing anyone behind his back and people were lying to him.

After filing report on a missing person for Oola, Vinny started looking for a new relationship. For 2 weeks he was trying to get any girl to date him, until one night, while driving with Matthew Payne he bumped into an Australian chick that instantly captured his eyes. After couple of weeks seeing each other, they decided to make it official and Vinny became her little shnack. However, this relationship was short lived as Vinny began to realize she was a "stage 5 clinger", with the straw that broke the camels back being her calling several times while Vinny was participating in an active shootout.

Vinny Pistone's prior convictions list as of Thursday, December 12, 2019. 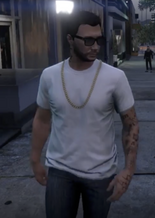 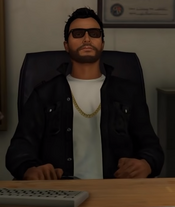 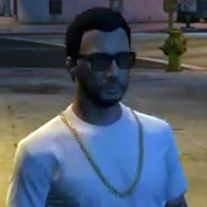 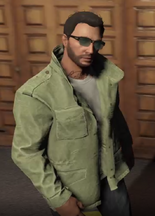 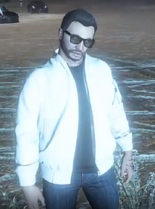 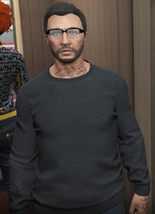 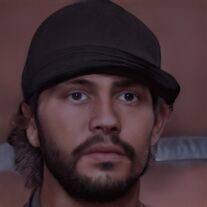 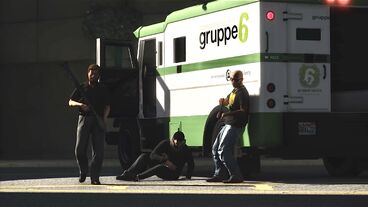 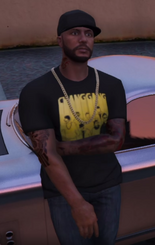 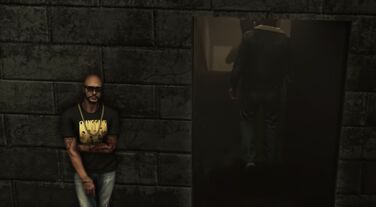 Vinny in “A Peek Into NoPixel” trailer 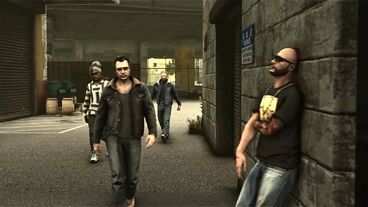 (Back to Front) Doug, Wayne, Otto & Vinny in “A Peek Into NoPixel” trailer 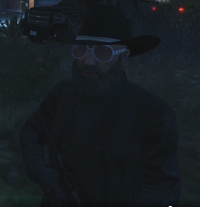 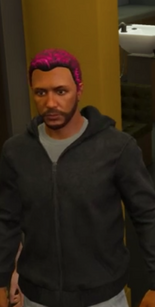