Vince Offer is a character role-played by 80bsaget.

Vince is a former infomercial host who arrived in Los Santos to sell his favorite products. He stalks the streets of the city looking for potential buyers(victims) of his products. He promotes the "Slap Chop" and "ShamWow" products and delivers his sales pitch to anyone he meets.

Vince has a secret obsession with murder. He is a serial killer. He builds a relationship with people by offering them his products. Vince stalks people then lures them to a location to kill them. 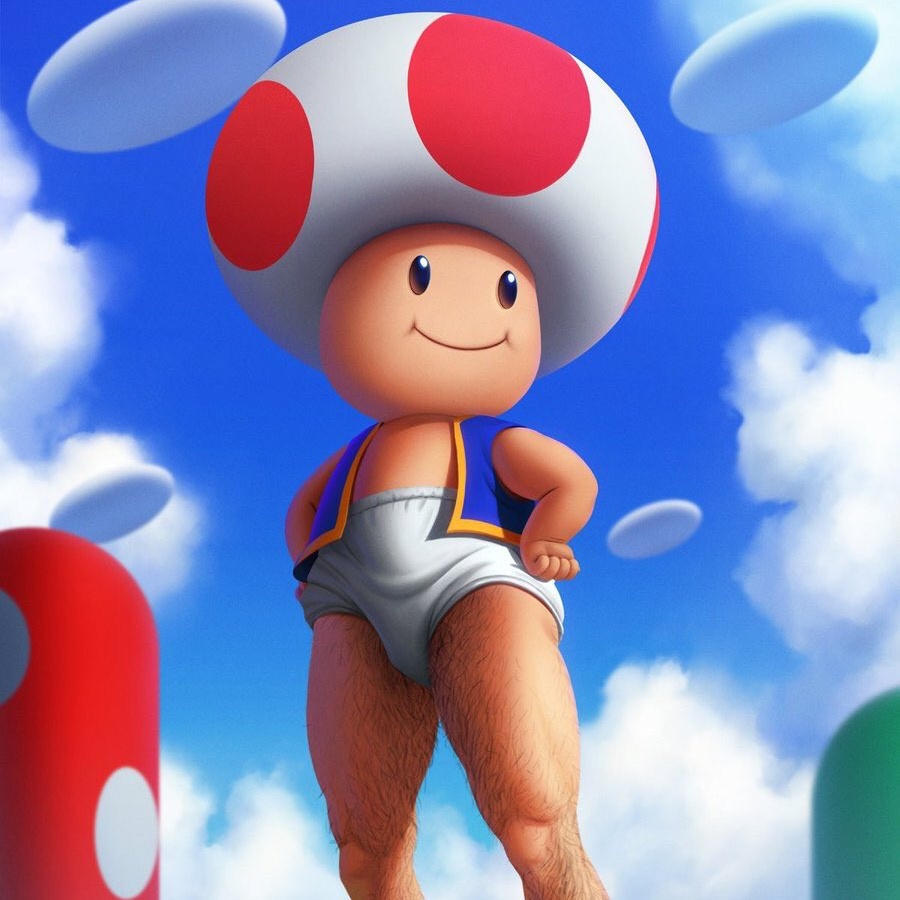