Vanilla Unicorn Club is a private entertainment club and bar located on Elgin Avenue, next to the Olympic Freeway in Strawberry, Los Santos.

Before its closure, the place used to be strip club and was owned by Liv Lassen and Dexx Martin. The club offered exclusive memberships for influential citizens allowing entrance into the Vanilla Unicorn for those who purchased a subscription. The state shut down the location after a citizen at the club was deported from the state by Federal order for one day. [1]

Months after the state closure and the unexpected departure of Liv, Dexx repurchased the club with Jessie Jugg and have the place repurposed as a private entertainment club. He managed to earn the business funds by selling high priced, permanent VIP memberships around the city, a limited-time offer that ended after the business reopened.

Closure to the Public

In June 2022, all streamers and VIP members got fired from the VU when the Federal government shut down both Mitch.tv streaming and the Diamond Casino Hotel laundromat.

The VU generally opens for official events. Event planners or those who want to hold an event can rent the place and can charge its customers at the door. With the place rented out, it also includes the bar. The VU sells alcoholic beverages, and food that are usually provided from various deals with food businesses in the city.

The club also sells memberships - weekly and monthly - for the use of the venue with all the facilities: the bar, closet, hot tubs, and especially the streaming service. A bartender, a DJ, and security personnel, is required with every use of the venue for an event, members or not.

"Management are not responsible for any injuries caused if a fight ensues. A peaceful environment within the club and around the property is recommended the executives enforce the rules, if rules are broken criminal charges and lawsuits may be filed against you."
― Vanilla Unicorn Strip Club Management 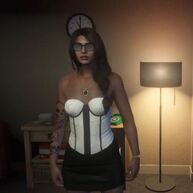 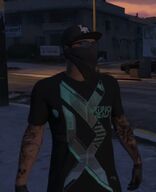 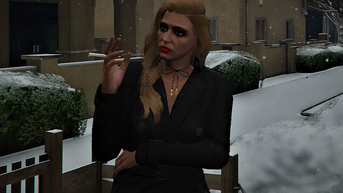 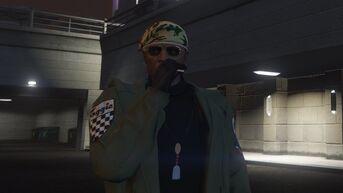 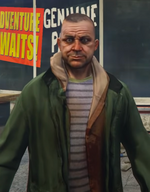 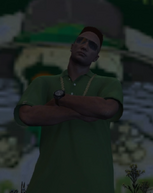