Tyme Reducer is a character role-played by bananabrea.

Tyme Reducer is a Senior Officer for the Los Santos Police Department, Badge #404.

Tyme is a member of the NRPGNCLDSSA. (The Not-Racist Pro-Gay Not-A-Cult Latter-Day Saints of San Andreas.) She prays at church with Lenny Hawk.

Tyme studied in France; when she moved back to Los Santos, her mom told her to get a job. She went to MRPD to apply for the Department of Corrections, where Trooper Tony Andrews and DOC Captain Lydia Vale spoke to her regarding a position.

After almost 6 months of work in Department of Corrections, Tyme was invited to take her PD interview, and shortly after made it into the academy. 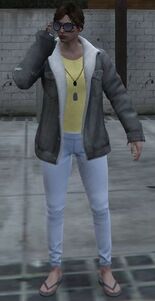 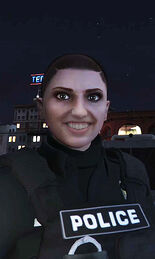 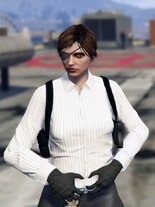 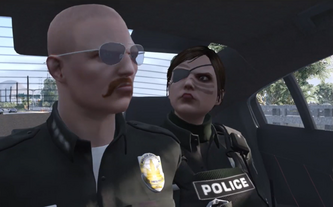 Tyme and her Chief 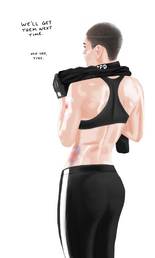 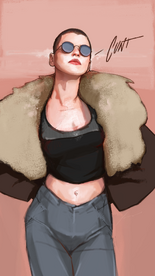 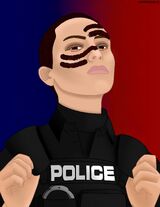 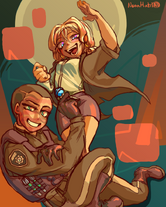 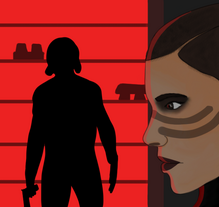 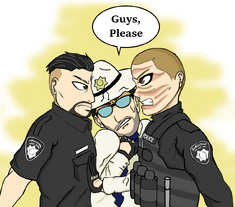 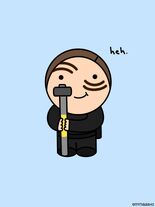 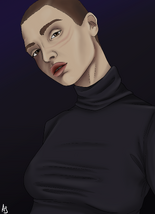 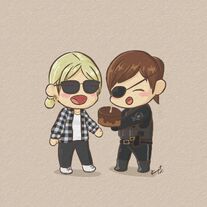