Vader
Tuong Ru Kim is a character role-played by Vader.

Tuong Ru Kim works as a news reporter at City News. Tuong is a very antagonistic person. He can often be found secretly recording criminal acts.

Tuong informed Officer Jordan Steele about a stash house of the Top Shottaz crew. Tuong informed Steele of the location of Top Shottaz stash houses. Steele then took the information to the District Attorney's office and got approval for a search warrant. The warrant took a week to process but led to the discovery of 164 marijuana plants. Tuong was paid $50,000 for his services.

Tuong was located and captured by Wayne Biggaz and Vinny Pistone. He was taken to a remote location and accused of being a rat and snitching to police about Wayne's stash and properties. Tuong denied the accusations and pled for his life. Wayne was upset and threw a Molotov cocktail explosive at Tuong and set him on fire. Tuong was found and transported to Pillbox Medical Center and placed in ICU. He recovered from his injuries and was released from the hospital and returned to his investigations. 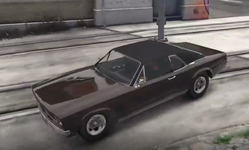 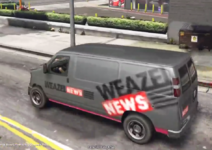 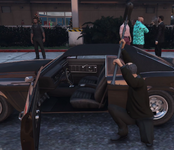 Gathering Information
Add a photo to this gallery
Retrieved from "https://nopixel.fandom.com/wiki/Tuong_Ru_Kim?oldid=59443"
Community content is available under CC-BY-SA unless otherwise noted.