The Russian Mafia (alias Russian Bratva or The Russians) is a criminal organization operating in Los Santos.

The Russian Mafia was founded by current leader Boris Ivanov and his comrade Anton Belov. They occupy the Terminal (docks), and view the area as their territory. They are known to be extremely bold, often making no attempt to disguise their identity while committing crimes.

When The Russian Mafia was initially founded, nobody knew who they were and what they wanted. However, Boris exactly knew what he wanted. Boris wanted more money, manpower, guns, and drugs. Boris also had a mission to claim his own "territory", and his ultimate goal that everyone would respect The Russian Bratva.

Once these guidelines were set in place, Boris recruited Igor and Joeseph for his cause. At this time, they began trying to lay claim on multiple properties in the city, along with robbing houses, stealing from cops in broad daylight, and vandalizing property from people who disrespected them. The Russian Mafia quickly became known for blasting "Russian Hard Bass" music while escaping the police. After all those incidents, their name spread around the city.

The Russians have many current enemies including:

The Russians also have allies they work with including:

July 24, 2019:
Boris and Anton were on the roof of the crafting table, armed with AK-47s, and taxing anyone who wanted to use the building. Lang Buddha and Curtis Swoleroid saw them and approached them to let them know that The Leanbois own the crafting table. They discussed who had the right to own it both sides mentioned that they are poor and need the money to pay their debts.
Anton tried to work on Buddha's conscience, stating that the Russians only had "Adidas" and that Buddha has an expensive sports car. Buddha said he had a $100,000 down payment on his car and will lose his car anyway. Both sides came to no agreement, so Buddha and Curtis decided to attack them, and take over the crafting table. There was a shootout between the two groups afterward. Curtis shot Anton and Boris and then stole their weapons. The Leanbois declared war on The Russian Mafia after the crafting table shootout.

"Look comrade Buddha, is no problem. We're gonna hold down shop да, you want to have problem? Is problem. simple да?" - Boris Ivanov

July 27, 2019:
The Russian Mafia kidnapped Ellie Dono due to Lang Buddha stealing multiple firearms from them after a shootout. The Russians interrogated Ellie to get information about Buddha’s house and where his weapons are located. One of the Russians threatened to cut Ellie’s finger off if she lied. The Russians tried to convince Ellie to find their stolen firearms (full-size AK-47 & a small one.) The Russians brought her to Al Saab’s house and another house across the street, but she had no keys for either.
Ellie opened the only house for which she had a key for; an old stash house that was basically empty - weed, oxy, and miscellaneous things were the only items stored in it. After robbing the stash house, the Russians let her know that when Buddha was around that they would attempt to rob him again. The Russians also informed Ellie that one of them would hang Buddha upside down, and "drain him through his testicles." The Russians left the interaction, and let Ellie go her way.

July 28, 2019:
The Russian Mafia drove on Lean Street and offered to pay the "tax" to Denzel Williams and Ellie Dono. Buddha did not trust them and thought it might be a trap. A brief conversation between Ellie, Denzel, and the Russians sparked a deadly firefight, resulting in Ellie and Denzel being shot down by Anton. Buddha managed to shoot down Anton when he tried to drive away, and then picked up Denzel to drive him to Grandma's House to avoid cops. On the way to Grandma's House, Buddha ran over Boris, and Denzel was then revived in the house.

The Death of Pavel Edit

August 12, 2019:
Pavel Voronin spotted a white-colored vehicle driving through the docks and informed everyone on the radio; describing every turn and movement the vehicle took. Boris and Anton tried to locate it, but couldn't follow it. Pavel was on top of a big warehouse when the vehicle tried to roll upon him, and gunshots followed after. Boris asked on the radio if he knew how many people were in the car, but couldn't get an answer from Pavel, as he was shooting the car.
During his shots at the car, he was unaware that he had been joined on the roof by Curtis Swoleroid, who shot him from behind. Pavel tried to fight back, but couldn't land a shot. Pavel was then shot off the roof, landing face-first on the concrete. He was taken to Pillbox Medical and placed in the ICU. Three days later after this incident he succumbed to his injury.

August 17, 2019:
Boris had planned one of the greatest drive-bys in Los Santos history. Stan Ruthenburg, Joeseph Pazkowski, Igor Kirilov and Boris "The Bear" Ivanov were the four-man team to execute it. Stan drove up to Lean Street with a "Los Santos Hoard House" truck, and inside the storage unit were Boris and his comrades, armed with machine guns. Almost all of the Leanbois were talking on Lean Street, minding their own business. Stan stopped in front of their house. Ricky Robins and Lang Buddha immediately pulled out their guns. Stan greeted them and said that he had a "Special Delivery" for Lang Buddha.
Ricky demanded that Stan needs to get off the truck, but instead, Stan opened the backdoor of the truck with all the armed Russians. Curtis Swoleroid was immediately gunned down before he could react. Buddha immediately shot Stan, penetrating Stan's skull. Ricky got a couple of shots against Boris and Joeseph before Igor shot Ricky down. Ellie Dono tried to help Ricky, but couldn't land shots from afar. Buddha shot Boris and Joseph down, and Igor shot from behind the truck and finished Buddha.
Ellie then got the upper hand, landing more shots than Igor. Igor was fairly injured but was able to outrun Ellie and flank her from behind. Ellie couldn't react quick enough, and was ultimately gunned down by Igor. As the last survivor of this battle, Igor took his fallen comrades from the scene in their truck.

The Russians have also gone to war with the Chang Gang, the HOA, Black Betty, Inc. and most recently the Misfits.

Some of the organization's criminal activities include:

The Death of Pavel Edit 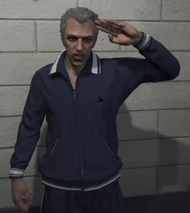 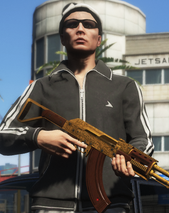 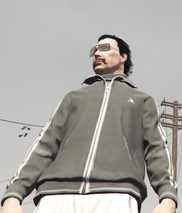 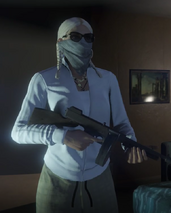 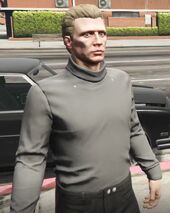 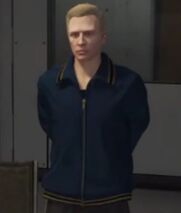 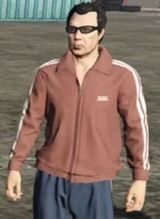 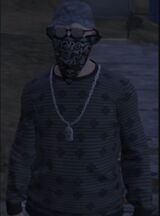 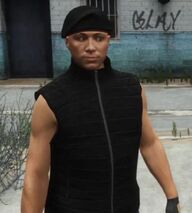 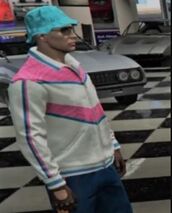 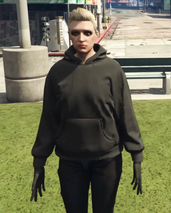 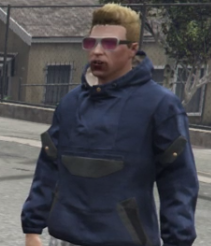 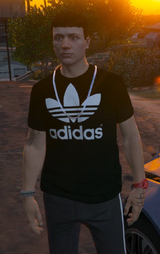 Vasily (Prospect)
Add a photo to this gallery

Retrieved from "https://nopixel.fandom.com/wiki/The_Russian_Mafia?oldid=31653"
Community content is available under CC-BY-SA unless otherwise noted.