Thad Owens is a character role-played by goose_thegreat.

Thad Owens, also known as "TO" is a member of The Frat and the HOA. TO visited Los Santos on Spring Break from his college in Florida and was forced to stay because of a pandemic. To support himself financially, he got a job at the South Side Taco Shop, where he met his best friend Kaleb Rush and the rest of The Frat. TO is your typical frat boy who focuses on partying, making money, and hanging out with his friends. Sometimes he is over emotional but can be calmed by giving him food, alcohol, and/or weed.

Before officially becoming a member of the HOA, he was a manager of the Mirror Park Gas Station after Andi Jones appointed him as such, but was later fired. 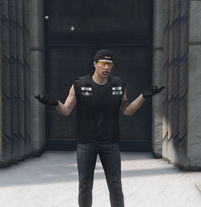 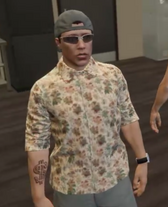 2.0 TO working at the South Side Taco Shop 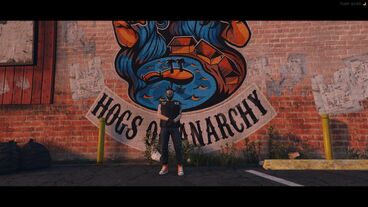