Taco Prince is a character role-played by OfficialTaco

Taco Prince is an OG member of Chang Gang.

Taco returned to the city in November 2019, and has reunited with Chang Gang. His 3ft tall older brother Gazpacho Prince recently arrived in the city.

"what's good with it" 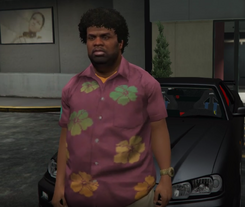 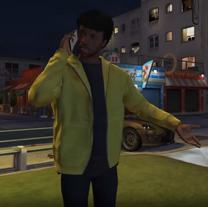 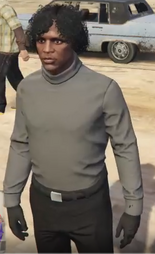 One of Taco's old server looks 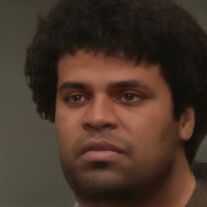 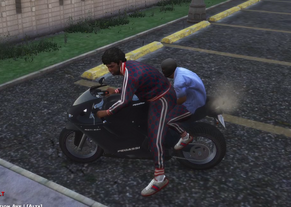 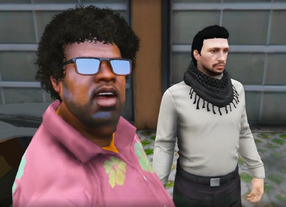 Retrieved from "https://nopixel.fandom.com/wiki/Taco_Prince?oldid=97917"
Community content is available under CC-BY-SA unless otherwise noted.