Susie Carmichael is a character role-played by Kemony.

Susie was originally a member of Black Betty, Inc. but has since joined Hydra Gang, being an OG and founder of the group. She was also given the title of an honorary Angel due to the respect and love she has always had for the Angels.

She can often be identified by her bright, purple hair and range of different clothing. Susie can be mostly seen around Little Seoul, namely the "Hydra Pit" where she lives or at one of her warehouses where she produces meth. 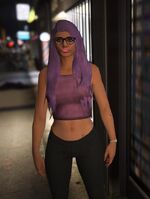 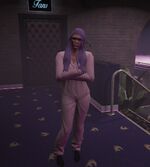 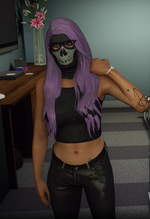 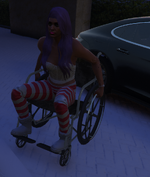 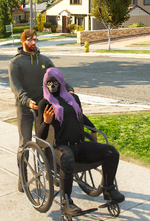 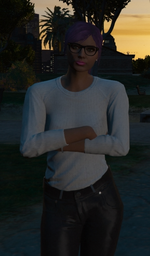