She is a member of the Mersion Family, a member of Yokai, & a former OG for The Families.

After a long drug binge spent in San Francisco, Summer returned to Los Santos after the great economic crash with nothing to her name except a taxi-cab. In these difficult times, Summer started Mersion Motors as she tried to figure out her next move. Early on, she spent quite a bit of time with Igor Skovacic, who tried offering her a job at Hayes Auto Body Repairs, given her history with vehicle repair, which she declined, as she wanted to move forward from her past. She would spend the first few days figuring out her next move, while also driving people around the city, where she was privy to conversations, information and decent tips. She also was hired at the Digital Den by Erin Cox, where she sold phones to the public for a brief time.

As Summer was driving around, picking up side gigs and passengers, she also reconnected with a few groups and associates that she knew previous, one of those being The Families. Summer and Dexx Martin had a close relationship from her QuickFix and Lawyer days, and was very well-respected by him and members of the gang. She was brought into the Families and worked security at the Vanilla Unicorn Strip Club, all the way until the government shutdown of the building for code violations. Summer spent a lot of time during that VU hiatus patrolling GSF territory at night for any criminals trying to break into homes in their neighborhood, along with any other GSF member around. It was in these days that Summer demonstrated her loyalty and dedication to the Families, and she had her shadow OG status upgraded to full OG on March 22nd, 2021[1].

Summer's OG status meant that she had joined the GSF council of leadership, as GSF OG's all had equal say in major decisions. She started using these powers early on, blooding in Lavante Lamano as a G. Summer's old contacts came in handy for GSF as well, as she helped broker a deal between GSF and the Lost MC to sell the Lost's strain of meth on Forum Drive. In the early days of meth, Summer singlehandedly sold meth on Forum to build up the coffers of The Families, running the One Stop Hood Shop convenience store out of her van as a cover. The early strands of meth made their consumers a little too crazy though, and there were numerous car accidents and issues. Summer enlisted the help of a tow truck, and after long hours together dealing with the issue, Summer saw fit to blood in the truck[2], The Green Yoinker. 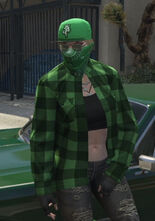 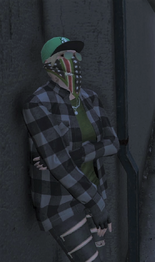 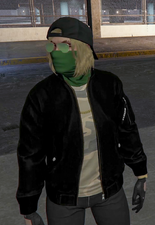 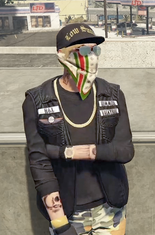 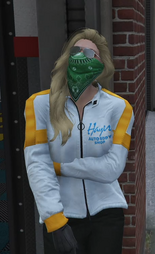 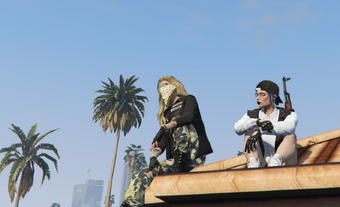 Summer and GRL moments before the destruction of the HOA tavern 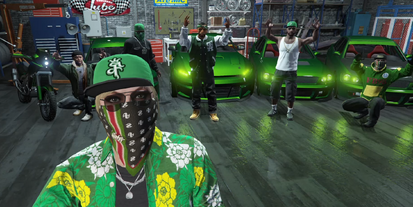 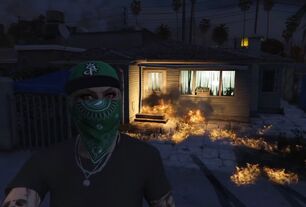 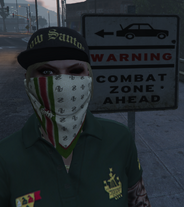 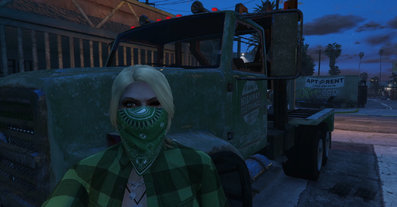 Summer with the Green Yoinker 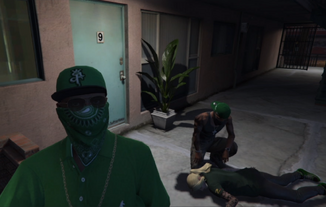 Summer getting officaly blooded in GSF as an OG