"We teach people how to invest into crypto"

Stratum Knights Investments (SKI) is registered as an enterprise with focus on crypto-investing, NFTs, and other esoteric block-chain work. The company was founded by Lang Buddha and Mickey S to be used as a front for the Clean Cartel's Coke Operation.

Through their most trusted brokers, SKI has established long lasting deals with several criminal organizations in Los Santos.

The birth of SKI

Lang Buddha had established a clear pathway to import meth into Los Santos, and after their huge success slinging the product in the city, he and Mickey S started playing with the idea of expanding their operations. They then started recruiting no names in the city, people with few connections that could be disposable once the police caught on the whole operation and that could easily be sold on the idea of joining something "greater" than themselves.

Given the over-complicated nature of the crypto-market, the boys found it to be the perfect way to justify their increased incomes as well as a way to dissuade any poking into the nature of their "business". The dealers were now to be referred to as brokers dealing with crypto investments and trade deals, in what eventually became a fast-approved investment firm: Stratum Knights Investments.

As SKI's pyramid grows, so does the chance of any of their brokers falling under Los Santos PD's ever-watching eye.

Whispers about the budding Cocaine empire soon reached the ears of Cadet Crystal Clear. Aided by a disgruntled broker, Sammy Snake, Officer Clear compiled a report on SKI's star broker, Alessio Jilani, and his Coke Loan Scheme, in which he recruited potential sellers of his own, whom he made go into debt by making them acquire huge loans to buy full bricks of product.

On November 12th, the investigation was picked up by CoP Sam Baas, Lt Jeffrey Bundy, and Senior Officers Brian Knight and Tyme Reducer. As they were reviewing AJ's employment records, they confirmed his position as Partner at Stratum Knights Investments and noticed another person of interest was a Broker at the company: Xavier Valentine, who had been recently raided by Bundy and Knight and was charged with Drug Trafficking after almost 300g of cocaine were found in his apartment.

The officers were now hot on the boys tail, Bundy had an inkling about the meaning of some of Xavier's cryptic texts to Mickey S mentioning he has "met [his] crypto quota".

Till The Bricks Fall Off

On November 30th, Mickey S & Lang Buddha had the final meeting with their best broker/partner Alessio Jilani. The Meeting was to Inform AJ that effectively Stratum Knights Investments is no more. The Colombian connects, relatives of Pablo Escobar, have stopped sending Cocaine and they now need to look for a new Cocaine connect. And only then will they rebuild the empire under a new umbrella, new business, and once they find new cocaine AJ will be the first they contact. The final 6 bricks were given to AJ for him to flood the streets with.

The heat on the coke operation had sent SKI's skittish connect, Oscar, into a panic. The shady man seemed to have abandoned his usual lair and gone into hiding. After countless hours trying to find the man the boys had given up hope on finding the man, that is until Lang Buddha was contacted by one of his CEOs, Nancy Drew. While Nancy had a rocky relationship with Oscar as he had previously set up shop in the back of her racetrack by the Casino, she knew he was somehow related to one of Lang's shady operations. After one of her employees pointed out they had seen the man lurking around the Life Invader Bank, she gave a call to her boss to share the news with him.

Lang and Mickey finally reconnected with their old associate on December 3rd after nearly 2 weeks of radio silence, and started working on regaining his trust to bring back their old contract to life.

Knowing Nancy had a good head for managment and few qualms about dabbling on less than legal avenues, Lang pushed to bring her on board as part of the Clean Cartel in an effort at cleaning up their operation. Nancy agreed to become their CFO and started working on an under the scenes deal between SKI and one of her companies: Lifeinvader.

"We are just brokers, crypto brokers dealing in NFTs, crypto shares, block-chain, whole bunch of other shit that no one really cares about because the people who are actually passionate about it drive people insane, its the perfect cover so no one cares what we are doing." 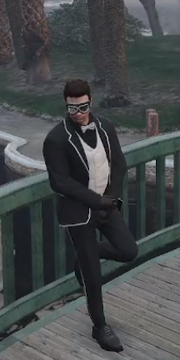 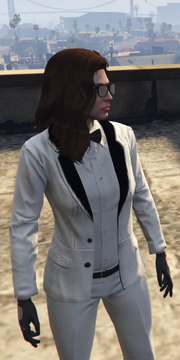 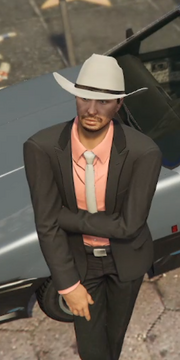 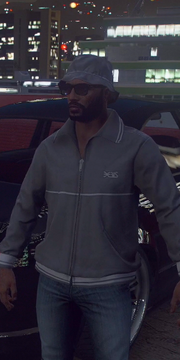 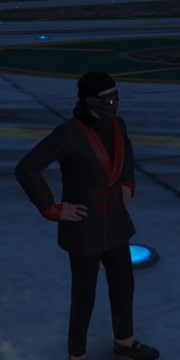 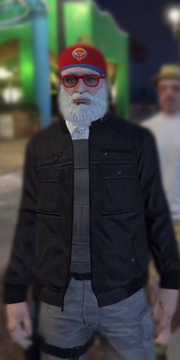 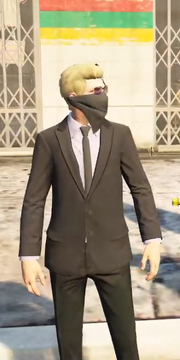 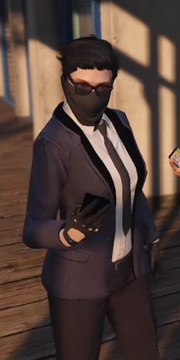 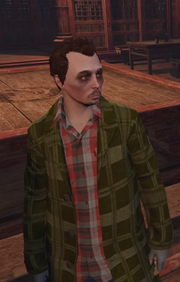 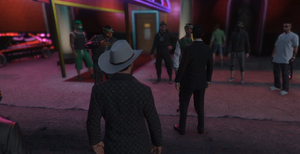 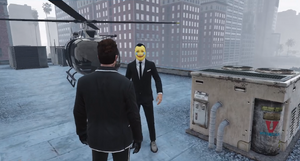 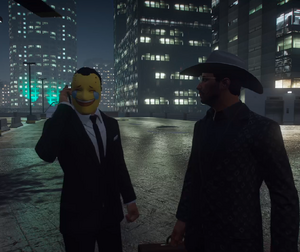 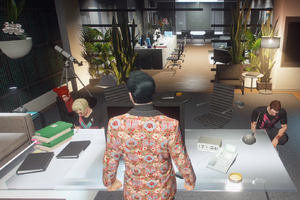 Initiation at the new Office