Single
Steve Smith is a character role-played by Spaceboy.

Steve Smith is an IRL streamer for mitch.tv with over 1.3 million followers. He is often found roaming the city while streaming to his chat on his phone. 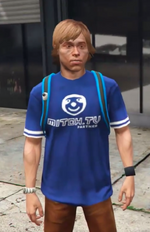 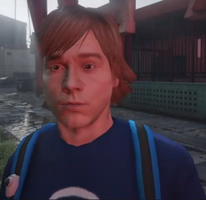