Scarlett Skye is a character role-played by Wolfabelle.

Scarlett Skye came to Los Santos with a promise for employment, but is now stranded due to the company going under before she had a chance to start. She used to be in a bike gang in the UK, but currently wants to improve her car driving skills. 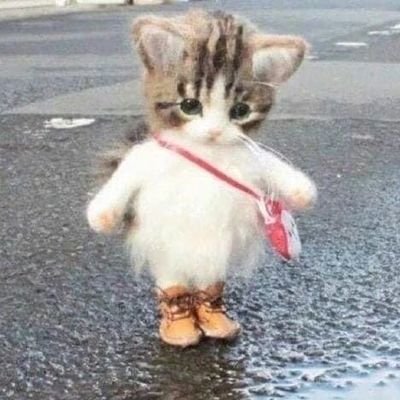