Ruger Daniels is a character role-played by Beast_.

Ruger Daniels is a Senior Officer for the Los Santos Police Department, Badge #438.

He was previously a Dispatch FTO for the Los Santos Police Dispatch, Call-Sign Delta-2.

Ruger grew up in a small town in Texas where he grew up hunting fishing and having general small town fun. As time went by in this small town, Ruger showed a very protective side to his friends and family, mostly his mother and sister. After graduating high school Ruger enlisted in the army as a 31B (Military Police). While serving on base Ruger got into a car accident which caused him to have a medical discharge after 3 years of service. During his recuperation period Ruger had made contact with family members that live in Paleto bay who urged him to move to San Andreas.

After moving to San Andreas he saw an advertisement for the San Andreas state police and after passing all the medical exams needed he was accepted into the SASP and continued his career until he stumbled upon a black market firearm dealers stash. As a result of finding this stash, Ruger was hunted down and eventually had his death faked by this black market dealer who then kidnapped Ruger after a funeral was held for him. After being taken the arms dealer tortured Ruger for 6 months after which Ruger escaped and made his way back to San Andreas from Mexico. Due to being tortured for 6 months Ruger ended up suffering from a concussion which messed with his memory. After returning to San Andreas, Ruger had found out that due to his absence all of his property was sold off and he then stayed with his family in Paleto Bay where he worked at the logging camp for the time being. Although Ruger's journey has led him to being tortured for 6 months he has put time and effort into talking with psychiatrists to overcome this experience and move on with his life. 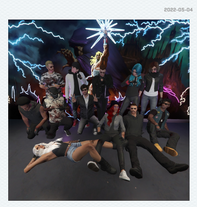 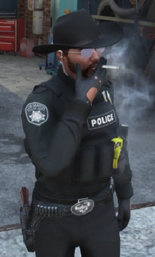 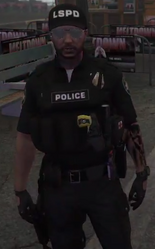 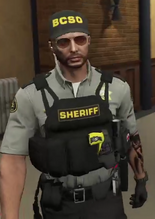 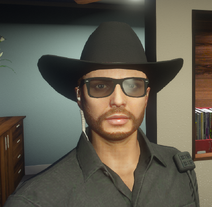 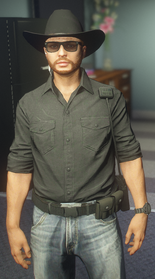 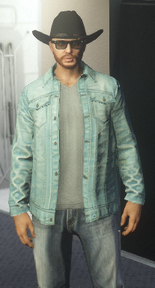