Owner
Ronald Juggler is a character role-played by XMOTHATRUCKAX.

Ronald is better known as "Red" and he is the owner of Fast Lane Imports. He is also a member of the Korean Mafia.

Red became the current owner of Fast Lane after taking it over from Korean Mafia leader Sun Moon. He tries to keep the politics of the Southside out of the business, sometimes to no avail. Red began in sales and quickly rose to management and eventually became owner. He takes pride in his business and is willing to go the extra mile to protect his investments. 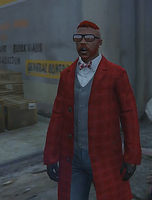 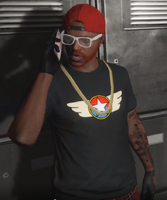