Remee El-Rahman returned to Los Santos on Feb. 8th 2020 to reunite with his family, Ramee and Reema El-Rahman. Nicknamed the Landlord, his first goal was to make his big brother Ramee proud, shoot people and rob banks. After a successful bank robbery in Paleto where Remee tried thermite and was the getaway driver, he transcended to the Warlord, however makes the odd appearance as a Shitlord. 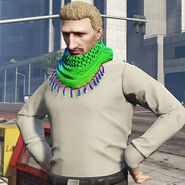 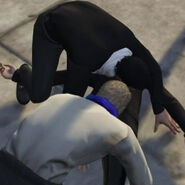 El-Rahman's keep it in the family 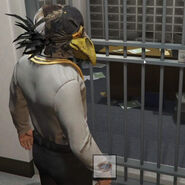 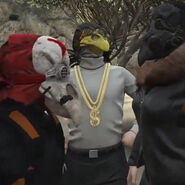 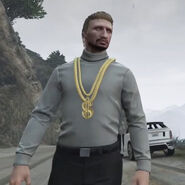 Remee transcends to the Warlord 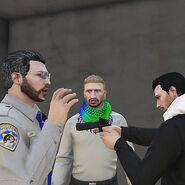 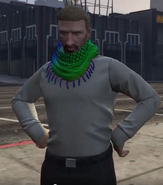