Pursuit teams Motorcycle division in the unified PD led by T.J. Mack and Lance Malton that controls the certification for Motorcycles

The Motorcycle certification grants an officer access to their department's fleet of motorcycle units. These vehicles allow officers to pursue fast-driving vehicles.

There are 3 time trials.

Due to the many revisions to the motorcycles since their introduction, the initial Time Trials requirements have been changed with officers who had previously gained the certification keeping the cert without the need to meet the new times. 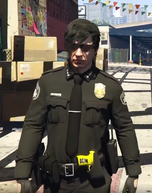 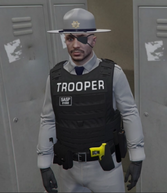 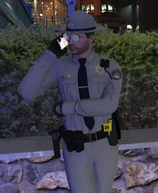 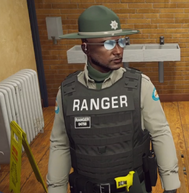 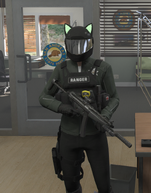 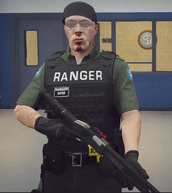 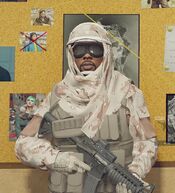 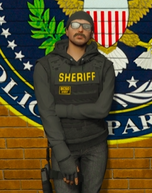 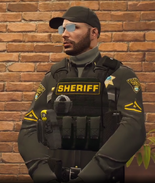 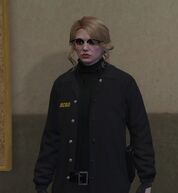 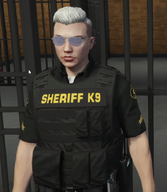 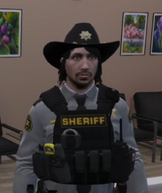 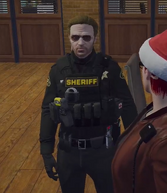 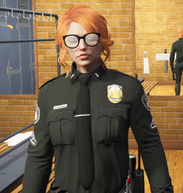 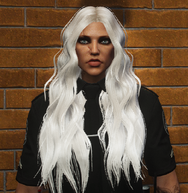 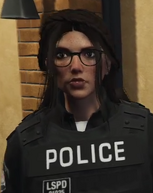 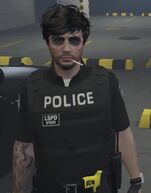 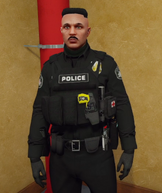 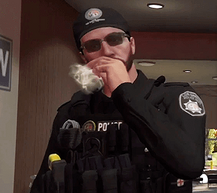 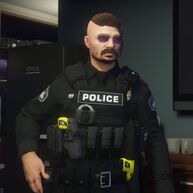 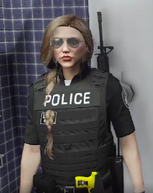 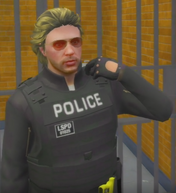 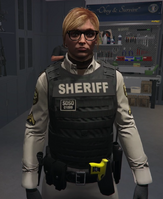 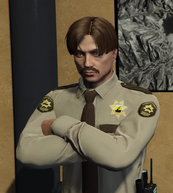