Owen Svensen is a character role-played by OwenSeven.

Owen Svensen is a Lieutenant for the Senora Desert Sheriff's Office, Badge #911. Svensen is also the Founder and former Commanding Commissioner of the Parking Task Force (PTF). He also aids in running SWAT. Svenson was a member of the Not-Racist Pro-Gay Not-A-Cult Latter Day Saints of San Andreas (The NRPGNCLDSSA).

During Svensen's Watch Commander promotion ceremony, Chang Gang threw a brick of C-4 at the assembly of police officers, downing 15 of them. Since then, he has had conflicted feelings about his religion, feeling "powerless". Denzel Williams, who he believed to be a fellow Mormon, admitted he never believed in the religion, which finally solidified his choice in abandoning his previous beliefs.

Svensen was born on June 6th, 1995. When he came of age, Svensen joined the military and served with NATO, where he met Vladimir Raven, Jackie Snow, James Doakes, and Luka Kozlov. Svensen, along with Raven, Doakes and Kozlov, were investigated for alleged war crimes they committed during their service. Svensen was acquitted of all crimes. 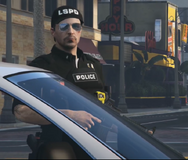 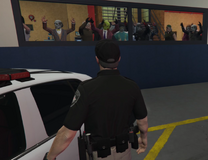 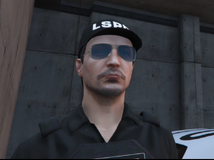 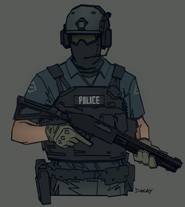 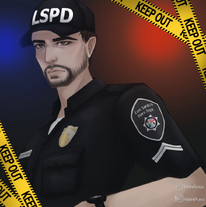 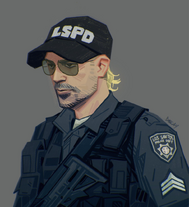 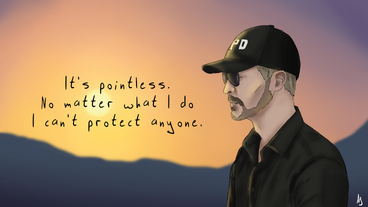 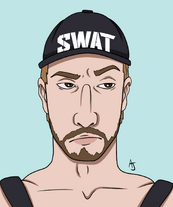 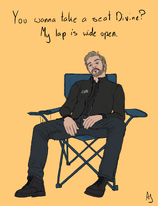 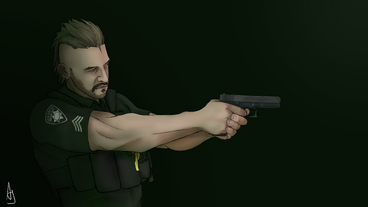 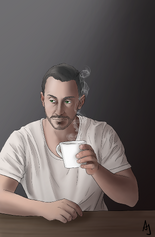 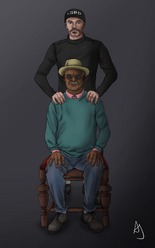