Ophelia "Fey" Dawson is a character role-played by Sareff.

Ophelia "Fey" Dawson is a Prospect for the Bondi Boys MC and a Serial Killer.

She is currently an Immortal with the Alias Hippolyta in the Runners.

Ophelia is from rural midlands of the United States. She and her Twin brother Orpheus came to Los Santos to be with their cousin Tobi Argent after news of the death of their Aunt, Chasity Dawes.

For a period of time she was the leader of the Deadlock MC, the group behind Bulfinch Productions/The Grimm Murders. They wanted to honor Chasity Dawes with their murders and murdered around 15 people. That Project was concluded when Floki and Sassa left the group and Ophelia stabbed her own twin. In effect murdering the version of him that had helped her with the project.

Fey met the BBMC and decided to become their Hangaround.

On June 2, 2022, Fey assisted the club in pulling off an S+ boost. Unbeknownst to her, BBMC's High Command had secretly made that a final test to see if she could bring anything unique to the club. When she completed the hack on her first try with BBMC Prime Minister Irwin Dundee practically breathing down her neck, she passed her test.

Fey formally became a Prospect for the BBMC that same day and celebrated getting her new kuttes by fatally stabbing a man who had disrespected her prime minister.

With Jesse, Finn and Ellie

Fey with Antonio, Junior and Morgan

BBMC assembled in the Billabong

With Junior and TJ in Prison 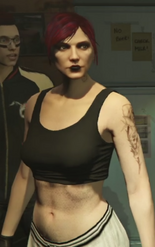 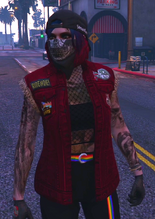 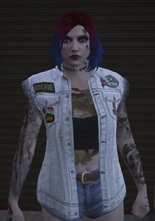 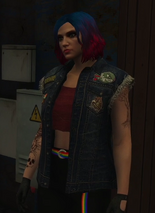 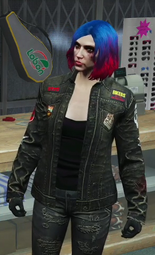 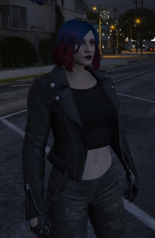 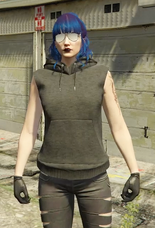 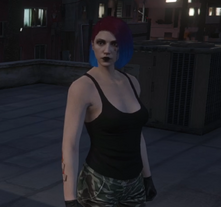 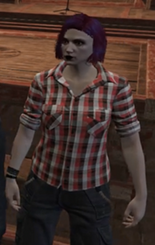