Olof Gunnarsson is a character role-played by Sax850.

Olof Gunnarsson was a Solo Cadet for the Blaine County Sheriff's Office, Badge #655. He was fired for continuous inactivity

He was formerly a Corrections Officer for the Department of Corrections, Badge #755. 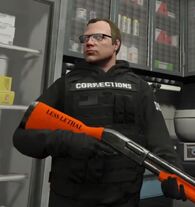 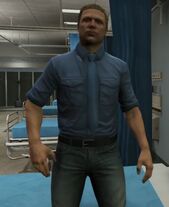 Off Duty Outfit
Add a photo to this gallery

Retrieved from "https://nopixel.fandom.com/wiki/Olof_Gunnarsson?oldid=76070"
Community content is available under CC-BY-SA unless otherwise noted.