Olivia Copper is a character role-played by Hirona.

Olivia Copper is a Trooper for the San Andreas State Police, Badge #238.

She was previously the Assistant Chief of Police for the Los Santos Police Department. She was also the former Captain of both the SASP and the Criminal Investigation Division.

She is regarded to be "one of the scariest cops on the force," due to her many skills, stealth, alpha demeanor, and no-nonsense attitude. She is known for her ability to get criminals to self-incriminate through simple conversation, however this method is less effective on more experienced criminals. 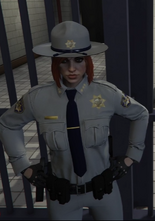 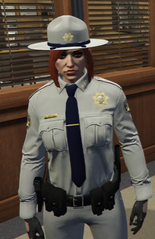 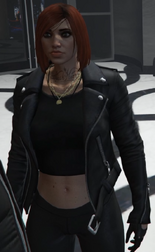 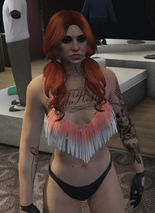 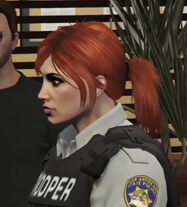 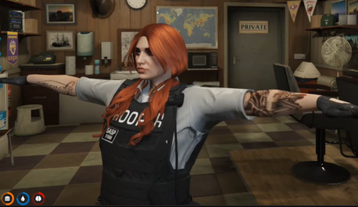 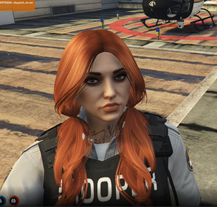