Neil McReal is a Deputy for the Senora Desert Sheriff's Office, Badge #906.

He used to be a reporter for his local newspaper where he would spend his days writing about all of the crimes that occur in the city of San Andreas. He got tired of standing on the sidelines and decided it was time for him to do something rather than simply writing about it. He began working as a security guard and parking attendant at MRPD in Los Santos, until he was eventually invited to join the Blaine County Sheriff's Office. 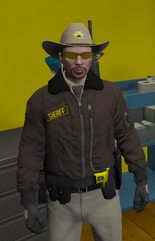 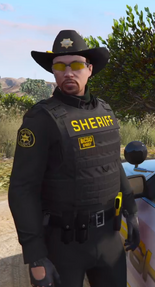 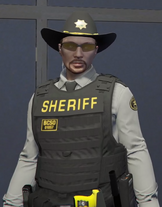 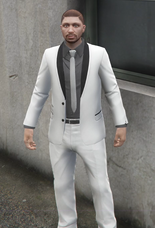 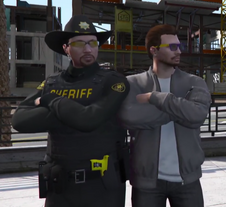 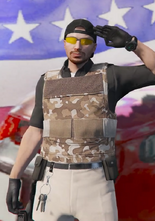 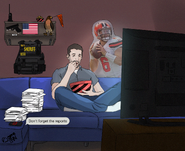 Neil and Tobias by sunvervain 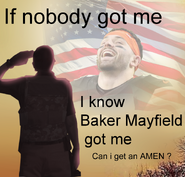 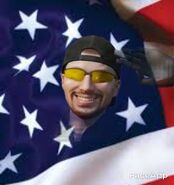