Nancy Drew is a character role-played by Kate Stark.

Current: In a relationship

Nancy Drew (a former roommate of Virgil Simpson) moved to Los Santos from Staten Island after the death of her husband. She speaks with a Staten Island accent, however, she's found her accent has dwindled since spending so much time in the city.

Nancy is affiliated with The Syndicate, the Owner of Clean Getaway Soap Co., CEO of 4EQ, COO of National Paintball Association, and an Event Coordinater at Bahama Mamas West.

Nancy is a very outgoing and personable individual, often addressing people with the term of endearment 'Hon,' even if the person she is addressing is a complete stranger. This outgoing, familiar, and positive demeanor often leads to Nancy being able to get in the good graces of many powerful individuals when none of her other associates could.

While Nancy's interests range widely, she can often be found either around her various friends on different adventures or down at the Dean's World Night Market selling her homemade soaps from her self-run business, Clean Getaway Soap Co. Although she got her career start elsewhere, selling her soaps is more within her immediate interest of making connections with others within the city. Despite her hands being filled with soap, she's also not afraid to try new things or get her hands dirty and has even been known to fix up a car or two in her day for a friend or EMS in need.

On the outside, Nancy Drew appears to have a complex moral compass. While crime has it's place in her life- past or otherwise, her compass appears largely grey to the untrained eye. Many of her motives are often perceived as being self-centered or misunderstood based on the settings she finds herself in. She is naturally an information sponge and tends to keep what she learns to herself or within her most inner circle until she feels it would be okay to let it go further. For those in her inner circles she is loyal, cunning, kind, and ambitious. While she is very team focused, she knows when to put herself first and tends to think with "the big picture" in mind.

For those who don't know her personally, Nancy is mostly recognized as part of the local news crew reporting on various happenings around Los Santos. She has also built up a rapport around the city as a reliable "Nancy Drew-ber" taxi service, giving citizens rides for free and accepting tips from her patrons for a job well done.

Notable events that Nancy Drew has allegedly taken part in 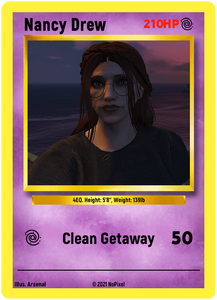 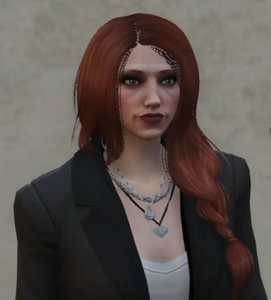 Nancy in her business outfit 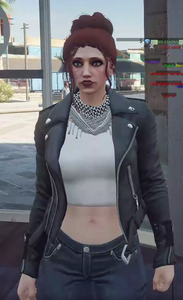 Nancy in her iconic leather jacket 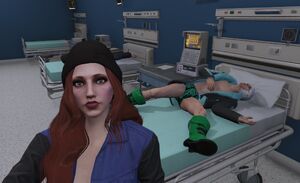 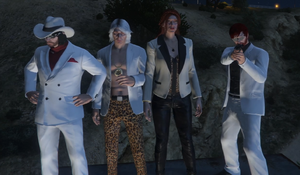 The Four Equestrians in their business attire atop the Vinewood sign 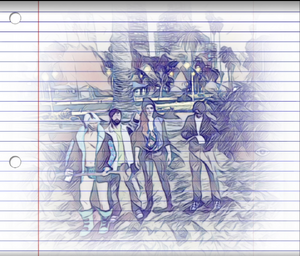 Drawing of The Four Equestrians 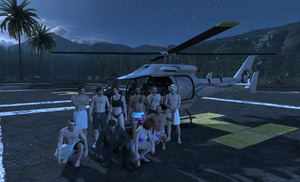 Skydiving with the bois of Hayes Auto 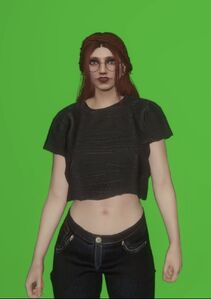 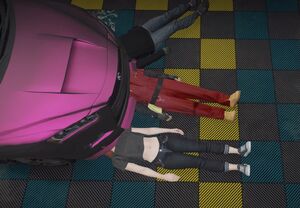 Nancy, Lucas Ortiz and Dante Wolf check under the hood of her Karuma, Marilyn Merlot 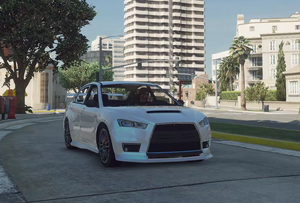 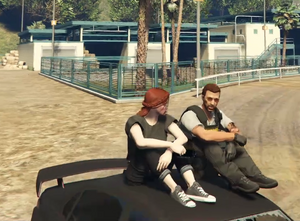 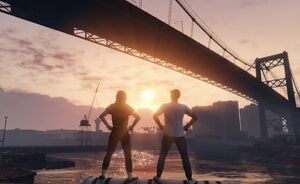 The "Andi Jones Crime Family" (Nancy is third from left) 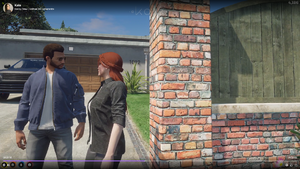 Retrieved from "https://nopixel.fandom.com/wiki/Nancy_Drew?oldid=133488"
Community content is available under CC-BY-SA unless otherwise noted.