Molly Minaj is a character role-played by Jayce.

Molly Minaj is a firecracker who grew up in Los Santos, moved to Liberty City for a year and returned back to the city she grew up in. She claims to have been the daughter of a wealthy family in Vinewood Hills at one time but then she was disowned, cut off and made to fend for herself. She doesn't like talking about it so what exactly happened is a mystery.

She enjoys the adrenaline rush from dangerous situations and gets aroused inflicting or receiving pain. She knows she’s hot and enjoys making men uncomfortable with her advances and also loves to play "guilt trips" on people to get them to care about her. She comes across as innocent and defenseless but is totally capable of inflicting pain on someone to get her point across if need be.

She loves to have fun, dance and party when she's not out causing trouble. She finds some men that are interested in her as creepy and stalker material which can make her paranoid. She also considers herself a "bad girl" and can give off creepy "serial killer" vibes getting into the head of the people who challenge or double cross her.

Relationship with the Cleanbois and Rooster's Rest

Molly and Bogg at the hospital

Sven taking care of drunk Molly after their date

Molly with her cult members Benny Harvey and Sanjay Patel

Molly and Bogg goofing around in Mayor's office

Molly on the move (news outlet)

Molly on her bmx during the trick

Molly in her famous red dress

Molly in the car

Molly at the Wu Chang Studios during her song's "Savage" release

Molly performing the remix of "Savage" she did with Lil Cap to Mr. K at Wu-Chang Records 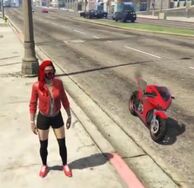 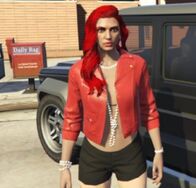 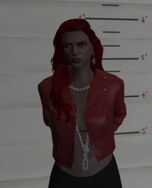 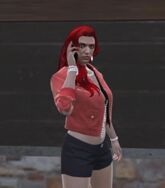 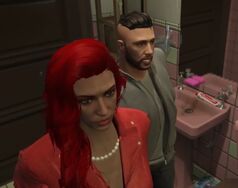 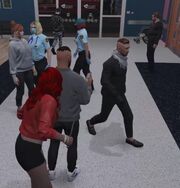 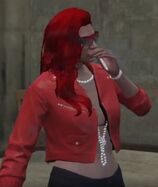 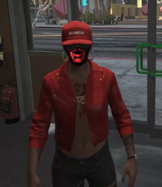 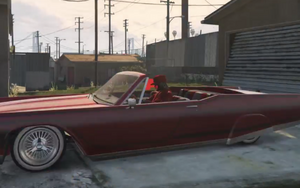 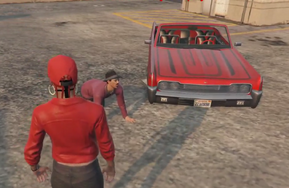 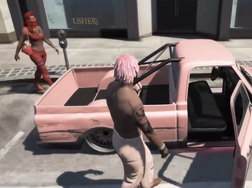 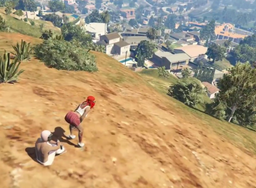 Alter ego Maggie Myers "Was it worth it..." by @leiandroid on Twitter

"Sven is back" by ThaAmanda

Molly dancing at Vanilla Unicorn by ai_amaru on Instagram

Molly in her iconic red dress by ai_amaru on Instagram

Molly with lollypop by ThaAmanda

Sven carrying Molly after his coma by ThaAmanda

Where are you Sven!?!? by ThaAmanda 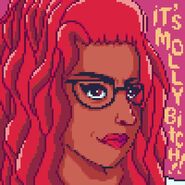 Molly Minaj in her business attire by @myscarythots on Twitter 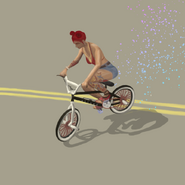 Molly on her bmx by Nrina on Discord

Molly hits the wall by ThaAmanda 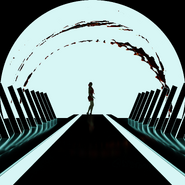 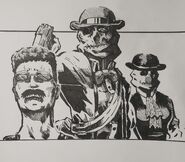 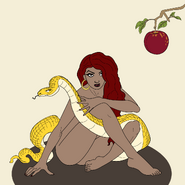 Molly and the forbidden fruit by @brunoavfreire on Twitter/Instagram 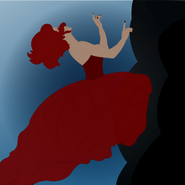 Molly underwater by @brunoavfreire on Twitter/Instagram