The Marabunta Grande, are an El Salvadorian based street gang operating out of Fudge Lane, in the El Burro Heights area.

Members are known for wearing a Royal Blue color to identify themselves.

The Marabunta Grande was founded by Sergio Lopez, "El Jefe".

Marabunta Grande continue to fight the battle of rival gangs/groups selling product in their area El Burrio Heights, It has been a constant battle throughout so far and it seems it will continue on for some time until Marabunta Grande can grow and show more force around the clock to prevent rivals selling meth to their people on the block.

The gang does not currently have any legal or illegal businesses but are actively making connections and looking to establish themselves.

Marabunta Grande formed an alliance with the Vagos on March 30, 2022. 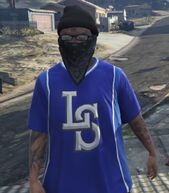 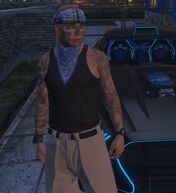 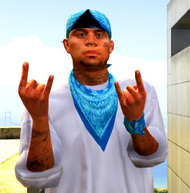 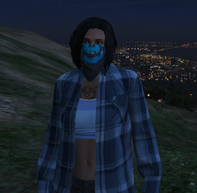 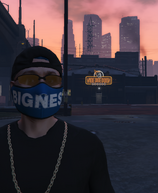 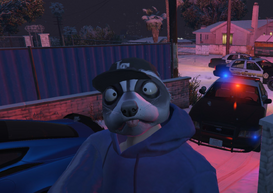 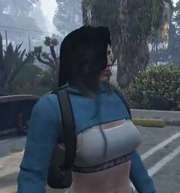 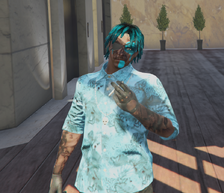 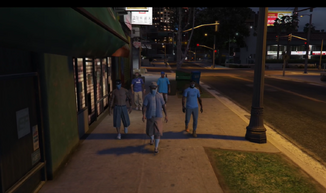