Maia Berkeley is a character roleplayed by extralivia.

unknown, 1/4 British & 1/4 percent Italian thru her father's side but mainly claims to be Australian American (because of foster parents heritage)

Maia Berkeley is the self-proclaimed sexiest and most ruthless businesswoman alive who doubles as an undercover criminal. She's always looking for any chance she can get to hustle and make a profitable deal to rack in the cash, whether it be scamming or true business grind. She also prides herself on getting away with crime and loves to use her seemingly good looks, her sultry voice/ unique accent, sweet tongue & fashion sense to her advantage to get out of situations. She has learned a lot since her early days and loves to be a cool and calculated criminal always with a story and plan to escape the law . She is very resourceful as she has learned from her old days and has begun to dabble in more elaborate crime schemes and distractions that distract her from being seen as a "publicly known criminal". She can be seen wearing outrageous costumes and being unrecognizable when doing some of her favorite activities, such as robbing stores/houses and other serious crime. Maia often likes to present herself as more naive and "super nice and charming" than she actually is, in an attempt to attract money, to gain trust of influential people, beneficial crime/business connections, & upscale clientele, especially men. She often refers to her psuedo-naive alter persona as being "a dumb blonde" and often blames her hair color to fake ignorance, even though she is an actual redhead. She is also bubbly, outgoing and you can usually find her always trying to start a conversation and always ready to get to know anyone to add to her long list of people she knows. She is also extremely self confident and thinks highly of herself. She usually seen as very flirty by others due to her abundance of male friends and her "unintentionally" suggestive comments.

Due to her troubling past and her hard upbringing, she often finds it extremely hard to trust those around her. This has led to her always questioning people's intentions of being around her. However, those she holds close, she considers them close for life. She values trust a lot and only wants those around her to stand for her in any situation. Maia's fear of being put in a disadvantageous situation leads her to often subtly manipulate those around her that get too close with her charm to appear as an angel. She often is disgusted with people that come off more assertive than her or too forward and likes control in most situations. She is willing to sabotage others at any cost if you serve at her detriment . She can be extremely hotheaded at times and is impatient with other's stupidity.

Maia can usually be found "toeing the line" between streetwear casual gang fashion, and provocative classy outfits in regards to her personal fashion. She attributes it to her upbringing of classier dressing by her Australian foster parents, the nature of her personal business, and her life on the streets near the Grove Street Gas Station/ Southside of Los Santos. Her high fashion sense is usually coordinated with the area of town she may be visiting in the day. She loves attracting attention no matter what and loves all eyes on her. Though often criticized by the classier in town, she enjoys flaunting her assets to attract male attention and to appear innocent.

Maia had been born as the result of a teen pregnancy and had been abandoned outside of a liquor store in the busy streets of Brooklyn New York. She had been found along with a shoebox by an Australian family of 5 walking in the area. They had decided to adopt her temporarily in their home in the rural areas of New York in hopes that her real birth mom would come back to get her. Years past and she never showed as that family began to exclude Maia from their family and abuse her. She had been told growing up that her mother did not care about her even though the evidence in the shoebox said otherwise. At 16, she eventually escaped from home and began to work shifts at a local gentleman's club and selling drugs all while living with an obsessive Middle eastern ex-boyfriend. She had eventually had a baby for him and had aborted it, out of inability to take care of the baby. He had vowed to hunt her down in attempts to whisk her and the baby away across the ocean to live with his Middle Eastern drug lord family. Maia had then escaped to Italy for a few years in an attempt to throw off her being tracked. There she began to find out more about her father and found out that she was a quarter Italian through DNA test.

Since she was 22 and the years after, the search for her birth mother was always on her mind. She would periodically move apartments and squat with others every couple weeks to follow potential leads of where her birth mother could be and to avoid her ex-boyfriend. In one specific lead, she had found her own half sister, Cinna who had confirmed to her that her father was dead but no clue of information about her mother. The two fought as Cinna became jealous of Maia's appearance. Maia had also gotten into another relationship during her search in other towns. This was shortly lived as her Middle Eastern boyfriend had caught up with him and had him murdered. He had definitely been in the area and Maia knew she had to leave before the next morning or she would be dead. She had then decided in that moment that the only thing she could do left was to escape to the open highway and continue driving into the night sky to save her life. Along her weeks long journey on Route 66, she had stumbled across Los Santos and knew it was the perfect place to seek solace from the painful spiral she was on after the pain of her recent boyfriend's death and her last attempt to find her birth mother. 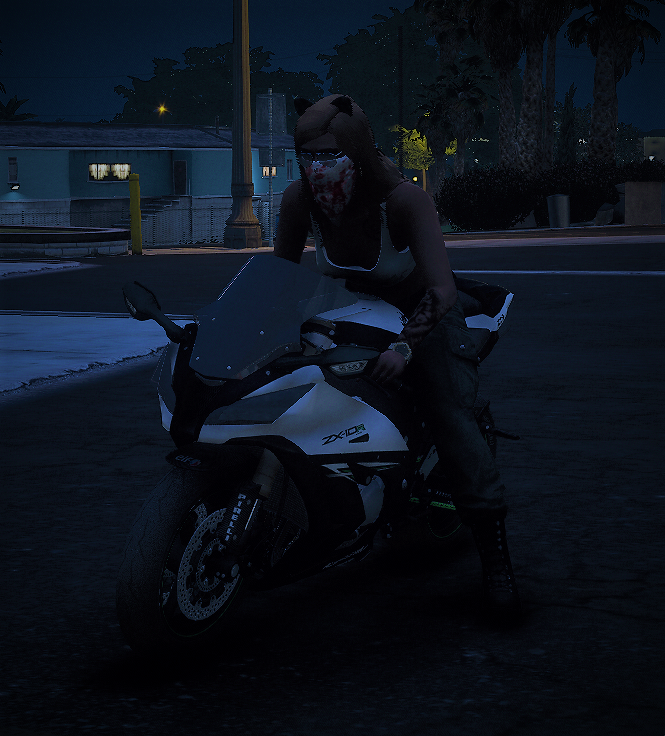 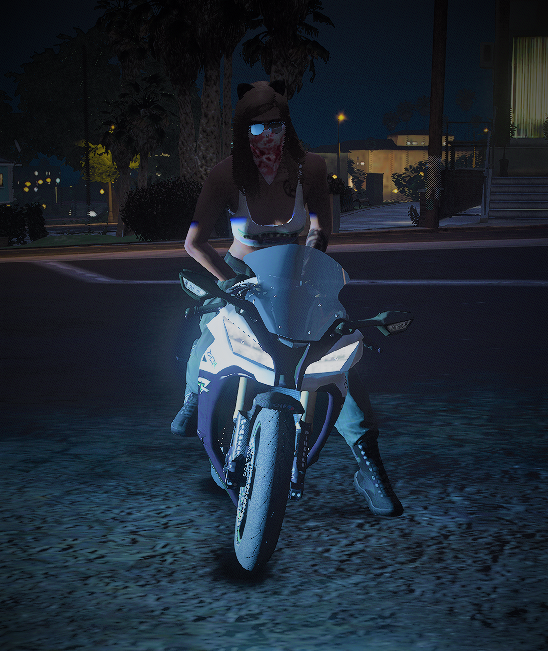 Retrieved from "https://nopixel.fandom.com/wiki/Maia_Berkeley?oldid=116136"
Community content is available under CC-BY-SA unless otherwise noted.