Luke Holliday is a character role-played by thaCOOP.

Luke Holliday is an Officer for the Los Santos Police Department, Badge #458.

He transferred to the Los Santos Police Department in April 2020, to be around his big brother Coop Holliday. Previously they did not talk much, and hadn't seen each other in over 7 years.

Originally from the Bay area, Luke trained as a cop in Vice City, after Coop said he would never amount to anything. Although Luke grumbles about Coop, he is trying to live up to his big brother. 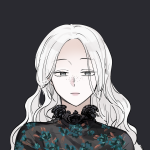 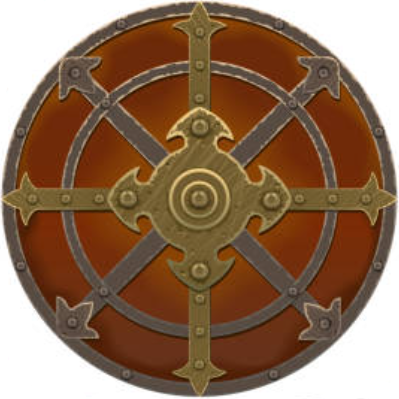