Lifeinvader is an online social networking service and cryptocurrency company.

Lifeinvader is a multifaceted company owned by the intrepid Sayid Mitra and operated by CEO Ramee El-Rahman. It is the place for many jobs to receive paychecks such as the governmental jobs and the civilian jobs like news and towing. Other than that it is well-known for the cryptocurrency that was popular in the earlier days of the newer city and for the management of the wider Los Santos website. Behind the scenes it is connected to major players in the city and has connections to the mysterious Dark Web.

Current owner of Lifeinvader, was around often in the early days of the city as he was creating the website and founding new cryptocurrency. He isn't around a whole lot anymore, just to check up on things.

Just inside the entrance to the building is a white locker, plant, and the company's logo. Two signs to left warn visitors and personnel that they are subject to search, and are forbidden to smoke. In the hallway there are six doors; four of them marked as Invader Zone, Yoga Zone, Tech Stop, and Sweat Lounge.

On the second floor are QUB3D machines, a leather couch, bean bags, and various posters stating: "We want your data", "Time to dock around", and "Keep calm and carry on sharing". In the hallway are three doors marked as Invader Cafe, Imagineering Room, and Free Thinking Tank.

In mid-2019, the Lifeinvader building was re-branded as "Facebook" for a short period of time, before reverting back. 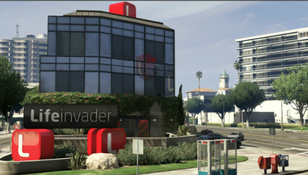 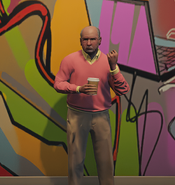 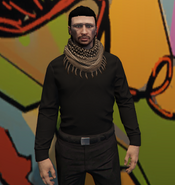 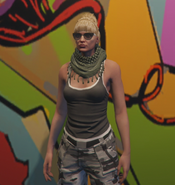 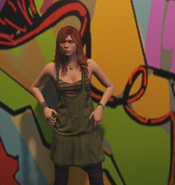 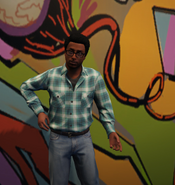 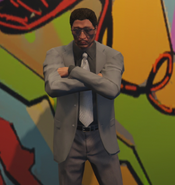 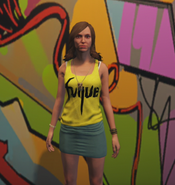 Karen
Add a photo to this gallery
Retrieved from "https://nopixel.fandom.com/wiki/Lifeinvader?oldid=51180"
Community content is available under CC-BY-SA unless otherwise noted.