2. Office of the Commissioner

Lance Malton is a character role-played by GeneralEmu.

Lance Malton is the Assistant Chief of Police for the Los Santos Police Department, Badge #409.

Despite its hazardous nature and tendency to explode, the LSPD motorcycle is Malton's favorite vehicle.

Malton's preference for the LSPD motorcycle has lead to him founding Malton's Motorcycles, a motorbike patrol division within the LSPD. 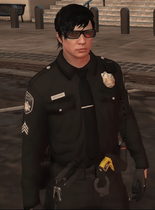 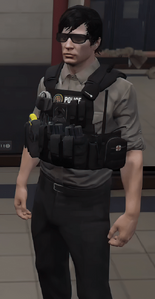 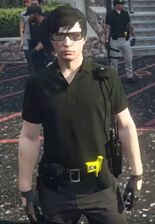 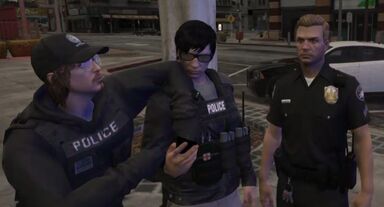 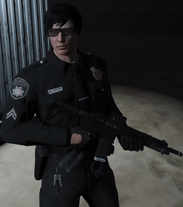 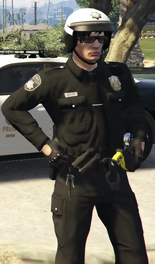 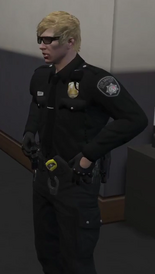 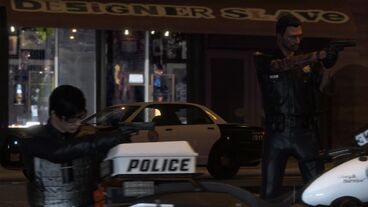 (L-R) Malton and Mac in “A Peek Into NoPixel” trailer 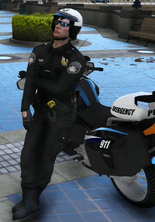 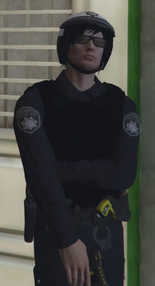 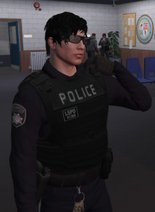 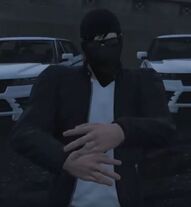 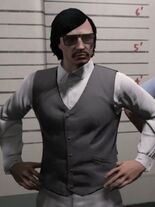 Malton undercover with the Posh Gang as Maximilian Visa 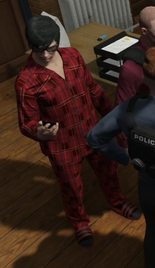 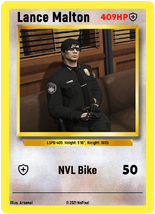