Kira Light is a character role-played by PmsProxy.

Kira Light was a Senior Officer for the Los Santos Police Department, Badge #499. She was fired for continued inactivity.

Kira is working under the name "Electra" at the Vanilla Unicorn as an dancer. 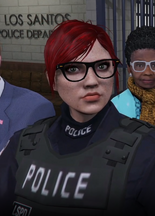 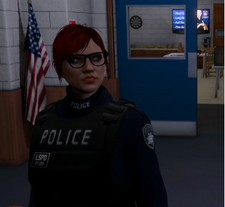 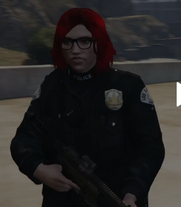