Separated at birth at an early age Kermy and Siz were raised in different places and under different circumstances. Kermy was raised by two meth head parents. His biological father is in prison whereas his biological mother is in a mental institution.

He also has a sister named Martha, two foster brothers named Diz and Fiz, and another supposed sister named Liz.

Kermy is the twin brother of Siz Fulker, although due to the lack of a facial scar and differing voice people often miss this fact. He went through various hair and beard styles, but is currently sporting long black hair and a long scruffy beard. He usually just stole clothes from his brother's closet, but after Siz got muscular in early 2021 he wore his own clothing.

Kermy is a fully-patched in member of the HOA. He hangs around with the group and commits various jobs and crimes with them. Furthermore, he is also the acting District Attorney for the HOA because he has extensive knowledge in case law. As the official DA of the HOA, he helps oversee HOA Court and acts as the prosecutor for the court.

He was one of the co-cooks for the group's meth operation and only cooked when called upon. He formerly pushed pistols and other forms of armaments on behalf of the group but has since lost that role. After he gained his BAR License on 9/7/2021 he represented various clients (most being HOA members). He had a string of calls from the police to represent members of HOA/HOB after they were apprehended by the police (Kian, Luis, and TO getting arrested by the police). He is also one of the instructors for the HOAcademy, and helps teach the greenhorns criminal tactics and how to interact with police without self-incrimination. 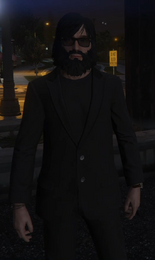 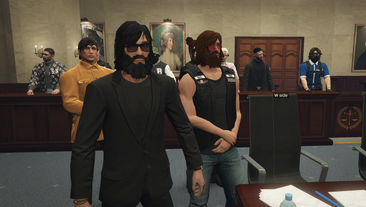 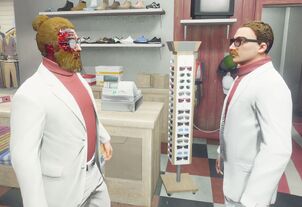