Kelly is no longer associated with Prune Gang and has now started Bike Force with Sheldon Jones, Kelly has become a reformed citizen and no longer does crime, he obeys the law and is also now in the process getting his criminal record expunged to potentially become a Bike Cop (Rumored) hence Bike Force. 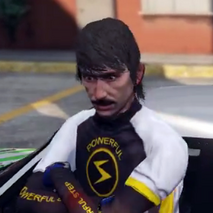 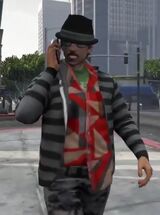