Kaleb Rush, also known as "Kleb" is a member of The Frat and the HOA.

As of the coming of the new city, he is still a member of the HOA. He works at the Mirror Park Tavern as a bartender and he also acted as the Prophet for the Moramish religion, a religious belief conjured by Siz Fulker as a way for the Tavern to get exempted from taxes, though that façade has been long abandoned. He was also a cook and/or lookout for Siz's meth production operation, but due to his prolonged absence he was no longer needed.

He is a chef for Maldini's Pizzeria, as he aspired to own/work in a pizzeria. He is also one of the managers of the University of San Andreas, Los Santos

After disappearing for nearly two months, he returned to the city after his summer vacation filled with partying, drug usage, and drinking. 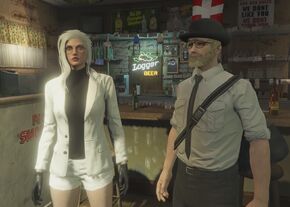 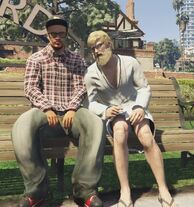 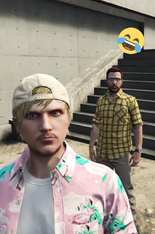