Junior Meats is a character role-played by soleKEFS.

Junior Meats is the Road Captain of the Bondi Boys MC.

Junior first met BBMC in Benny's where he exchanged numbers with Chain and Collin. He was later brought in as an official Hangaround and along with fellow Hangarounds grew and distributed weed. He was always ready to help and impressed Prospect Jesse Reed with his street smarts and communication. After being the first Hangaround to complete Pez's 50k challenge and spending time with the patched members, showing them his reliability and skills in intense situations, Junior joined Bondi Boys MC as a Prospect on the 27th of October 2021 along with Edbert Ropeburn.

BBMC Selfie after a PD wipe

BBMC Meeting with Chip and Damien dancing in the background

In Prison with Fey and TJ

With TJ, Ash and Reggie in the Billabong

With Collin on Beach Day

With Jordan, Pez and Antonio 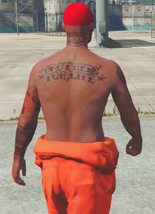 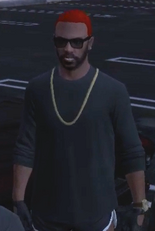 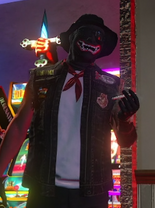 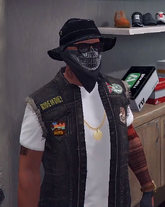 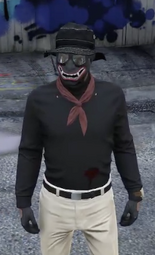 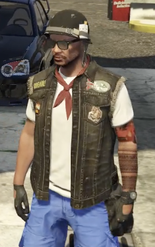 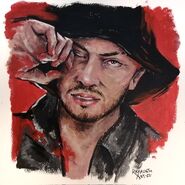 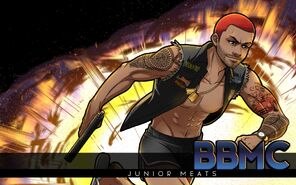 by Risa
Community content is available under CC-BY-SA unless otherwise noted.
Advertisement