Julio Thomas is a character roleplayed by Chalupa_Pants.

Julio Thomas is a high-command member of the HOA.

Julio's usual outfit consists of a mail-boy cap, black/grey trenchcoat, white shirt with an orange tie, and a plate carrier. He is seen with his iconic neon purple and green rave mask; when hiding from the cops he takes off his mask and wears the plaid shirt, sunglasses, and baggy jeans look.

There is really no other way to describe Julio's demeanor other than that he is a bit of a beta. It leads to people underestimating him, which can be a double edged sword. He is very ride-or-die for his friends and fellow members of the HOA and he is also a very capable person. Don't let his silly and goofy demeanor fool you as he can be diplomatic, stern, violent, and/or ruthless.

Membership in the HOA

Julio is a longtime member of the HOA and is part of High Command. He gave himself the title of Supreme OG of the HOA making him the unofficial "leader" of the HOA during Siz Fulker's absence. On 10/08/2021, he was made a trial HOA High Command member after Andi put in the good word to Siz. Though with no word of his trial (probably because it was forgotten) he is now the third member of high command of the HoA.

He is skilled in combat and issuing out orders to his comrades. Some regard him as one of the shotcallers in the HOA, though he can make some questionable decisions sometimes (i.e.: wide-flanks).

Julio can be seen rolling around in his orange Coil Savanna or GT63S or with the rest of the HOA. 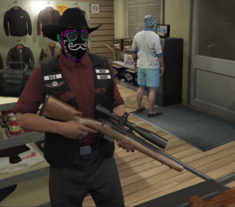 Julio with a Hunting Rifle 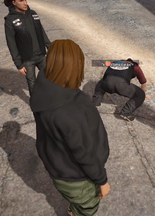 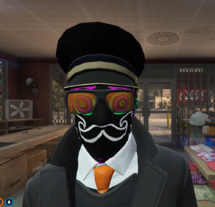 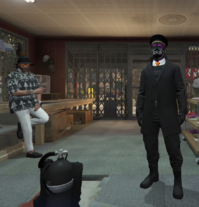 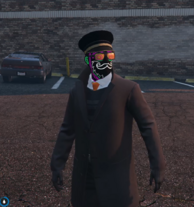 Supreme Leader Julio takes The Tavern Games into his own hands. 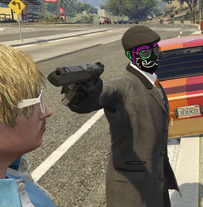 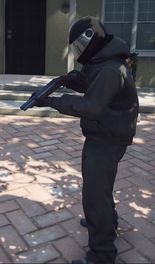 Julio with a Shotgun 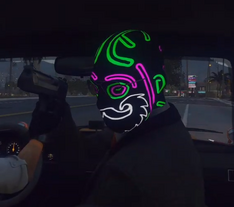 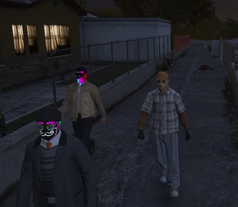 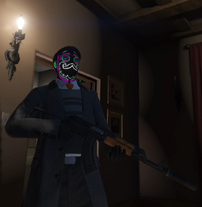 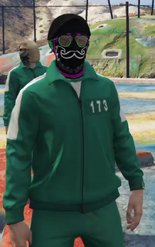 Julio in his Squid Games tracksuit 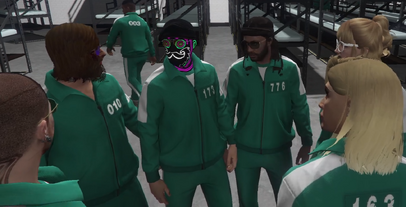 Julio and his Squid Games Team 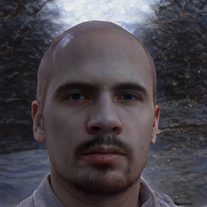 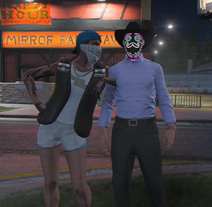 Novah and Julio in Mirror Park