Johnny Divine is a character role-played by Jonthebroski.

Johnny Divine is a Deputy for the Senora Desert Sheriff's Office, Badge #942.

Early June 2021, Divine suffered severe injuries at the hand of merciless yet unidentified criminals. He has been in intensive care since then. Shortly thereafter, Pillbox Medical doctors announced that Divine had entered a vegetative state and would most likely be fed to future K9 recruits to honor his memory. 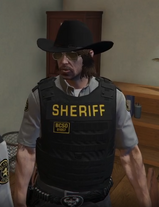 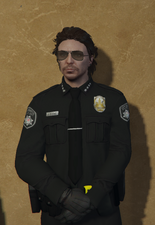 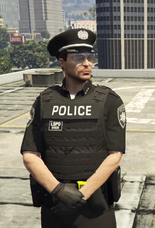 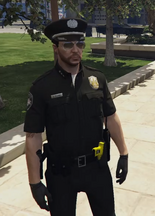 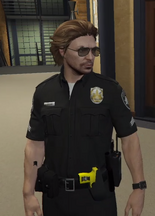 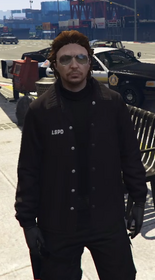 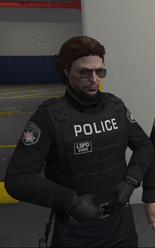 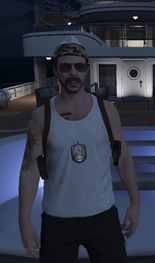 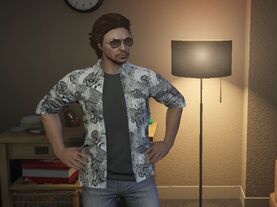 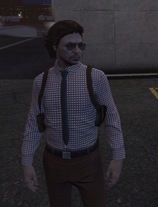 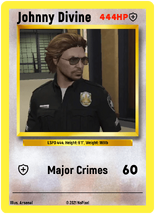