Jimmy Yougman is a character role-played by PENTA.

Jimmy Youngman is a 15 year old gambling addict. Jimmy primary watches 'Carcrash' and 'LLC'. He wants to grow up and be a gambling streamer. He loves drinking GFuel so he can become a Fortnite professional players, but it ended up messing up his kidney.

Jimmy first started gambling after being inspired by his favorite Twitch streamers, 'Carcrash' and 'LLC'. He became addicted after his mom, Carmella Corset, left him at the casino for upwards of 36 hours in order to go drink and work at the Vanilla Unicorn as a stripper. Jimmy quickly realized that gambling makes him feel good, and he wants to feel that way forever.

Jimmy has to get dialysis every morning due to kidney failure brought on by excessive consumption of G FUEL, which his favorite streamers told him would make him better at video games. He occasionally streams on his Twitch channel, 'JimmyFortnite', which has approximately 28 followers.

After his gambling addiction began spiraling downhill, he stole the identification and identity of Chips Ahoy. He was successful in using this identity to fraudulently obtain multiple loans in Chips' name, which he used to gamble, primarily by spinning the wheel at the casino. He has since stolen the identification of multiple other people in order to avoid his real age being discovered.

Jimmy original was just a simple gambler at the diamond casino using fake IDs to gain entry to the Diamond Casino and Resort. After while of losing tons of money and steal it. Otto Delmar gave a sponsorship to the kid and exploit him without the kid knowing. After while ended up being affiliated with certain gangs. 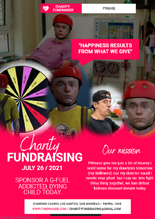 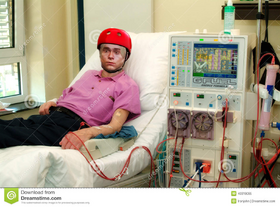 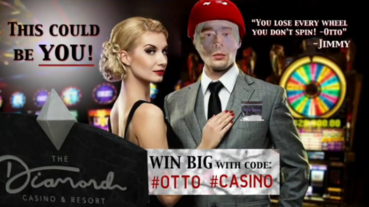