"If you ever need my life for anything, I'll always be there for you. You can't put a price on that."

Jesse Reed (previously known as Jesse Cree) is a character role-played by iddqd.

Jesse Reed is a focused and loyal sharp-shooter. His time in Los Santos has him slowly coming out of his shell, revealing him to be a bit of a joker with his friends, and a rebel to some authority. However, when Jesse is set to a task or given a target, his does nothing but hit it in the bullseye.

Jesse spends his time hunting, racing, boosting, assisting the BBMC and making connections. He established a pipeline for the BBMC to ketamine, shivs, and burner phones. He has become an expert hunter, an up-and-coming racer, a boosting hacker, and a prospect of the Bondi Boys. 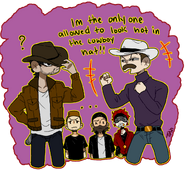 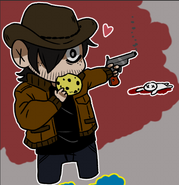 It's High Noon By @Devilish Archer 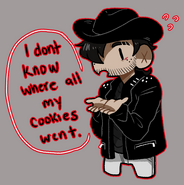 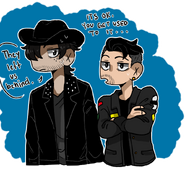 Left Behind By @Devilish Archer 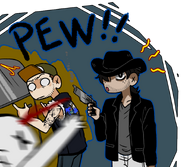 Jesse and Liv by Nica

Saluting the Prime Minister in Court by AkaArtz 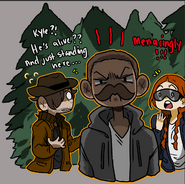 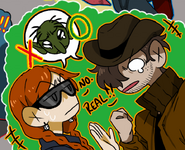 Goblins are Real! By @Devilish Archer 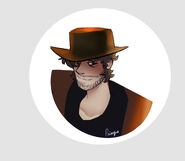