Jean-Pierre Baptiste was a character role-played by xQc.

Jean Pierre was a French criminal who fell in love with Olivia Harvey, which also led to the woman becoming a criminal herself. Pierre became quite depressed due to people calling him ugly because of his hair, fashion, style, and his preference of having no eyebrows. He was a very confused man, it seemed.

He is also the older half-brother of Jean Paul and Pierre Paul, a criminal with an unknown past, and an aspiring cop, respectively, that have emerged in Los Santos a few years after he did. He shares a mom with them both, not a dad, thus the reason he doesn't have the same last name as them

Prior to his arrival in Los Santos, Jean-Pierre was a culinary chef living in France. He unintentionally had his rival killed in a motor vehicle accident after slashing their tires, which landed him a 5-year prison sentence, effectively costing him his career and reputation. After his sentence, he sought out to begin a fresh new life in Los Santos, far away from the dark memories.

Listed are notable events of Jean-Pierre's life in Los Santos, from his arrival on March 13, 2019 to his final appearance on March 23, 2019. (Events which took place after Pierre's death on March 19 may not be canon).

On March 19th 2019, Pierre tragically took his own life by jumping off a building to the right of Pillbox Medical Center. In the process, he traumatized his best friend Bogg Dann. Bogg never felt the same again after the saddening event. 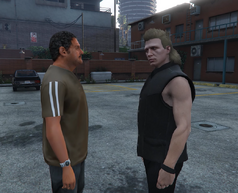 Bogg and Jean-Pierre meet for the first time 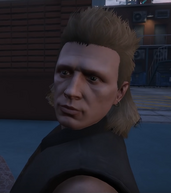 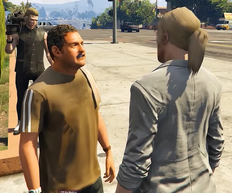 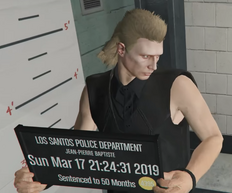 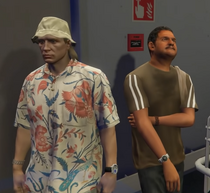 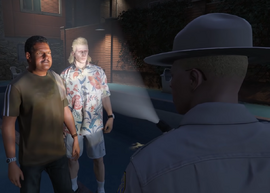 Bogg and Pierre are confronted by Soze 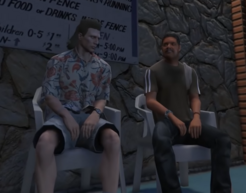 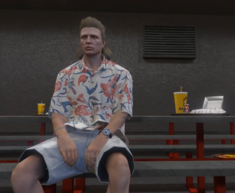 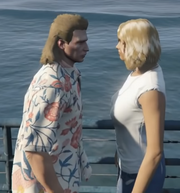 Jean-Pierre with his love, Olivia at the Del Perro pier 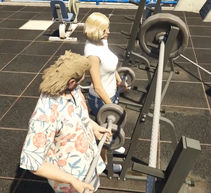 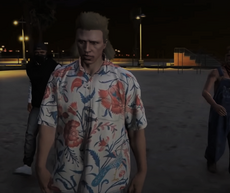 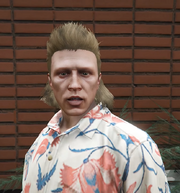 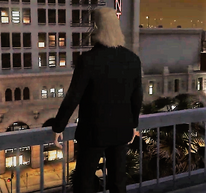 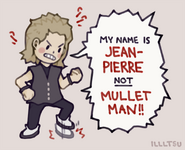 The Three Brothers. Posted by u/gyogyoko2525