Jack Knaves is a character role-played by Wayward.

Jack is a criminal and prefers being called "The Joker." He is close friends with Roman "Black Mask" Sionis. He enjoys playing mind games with many of the citizens of Los Santos. He is known for planning elaborate heist and getaways.

Joker often appears when people are having mental breakdowns. He seems to enjoy forcing people to question their sanity. He appeared to Officer Richard Dark during his 51-50 hold at Parsons and taunted him.[1] After the death of Deputy Michael Dias, he appeared to Deputy Lauren Forcer taunted her, then vanished. [2] 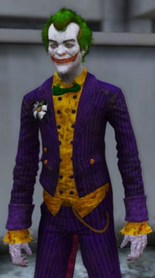 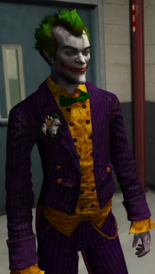 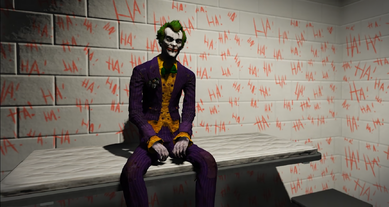 Joker in his prison cell 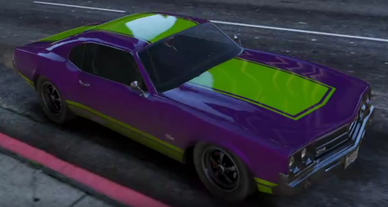 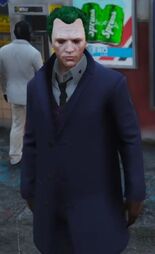 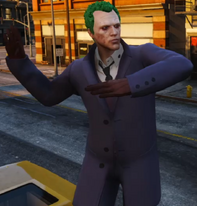 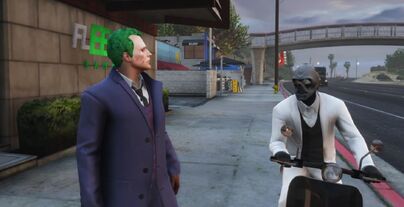 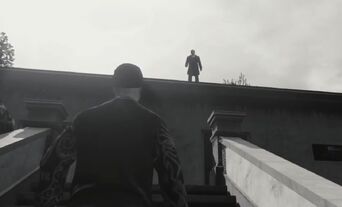 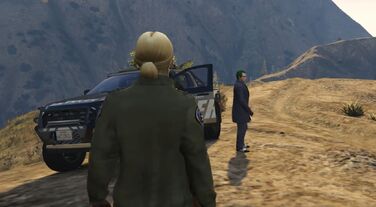 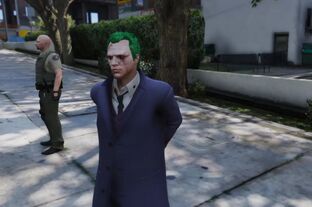 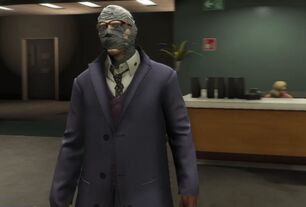