Gregory is the editor in chief for Weazel News.

For a short period of time Gregory was the acting CEO of Weazel News as Mickey Rivers suffered brain damage.

Gregory was investigating the unsolved murder of lawyer Chris McGrawl. Thanks to various leads, he discovered that the murder was tied to Sonya Summers. He met Jordan Steele at the Steele Family Parking Lot. He knew Jordan was a former cop and that he worked on the McGrawl case prior to leaving the LSPD. He asked Jordan for any information related to the murder. Jordan advised him to investigate the bikers and Milton Pointdexter of Payne Real Estate. Jordan did not indicate Sonya Summers in the murder. Jordan was more interested in what Stonefinger knew about the terrorist group known as Talon. Jordan also asked about a man called "The Stranger" he then advised Stonefinger to delete any publications linking Sonya Summers to the murder of McGrawl and focus on the Talon story instead.

Stonefinger is currently involved with the Illuminati with Choi, Thomas Dwayne, and Flop Dugong. He is unsure about whether he should continue working with them, but he wants to help enact justice within the city, and feels like the Illuminati might be his way to. 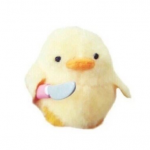 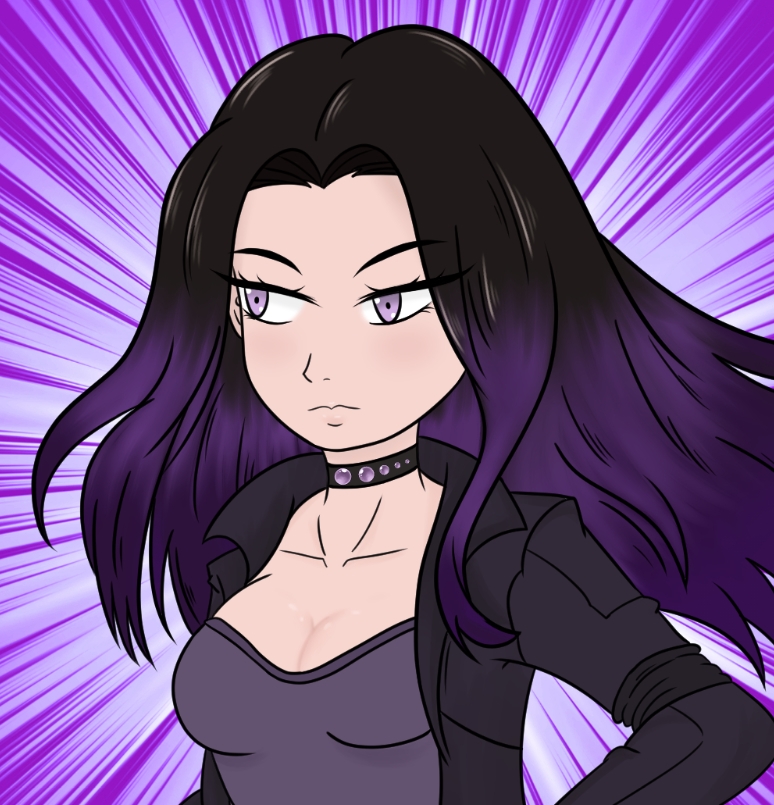