Garry Berry is an Officer for the Los Santos Police Department, Badge #456.

After seeing his best friend die on the job, Garry is determined to be the best Law Enforcement Officer that he can be. While he acts goofy most of the time, Garry has a very level head on his shoulders.

Garry often times tries to encourage positive alternate options in unoptimistic situations, listens to concerns, and steps up as the mediator when needed. 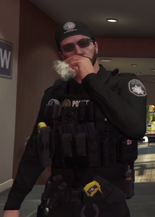 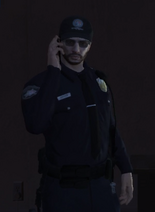 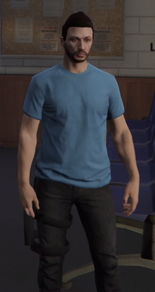 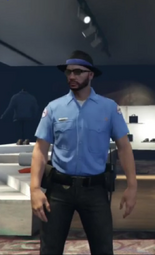 EMS look
Add a photo to this gallery
Retrieved from "https://nopixel.fandom.com/wiki/Garry_Berry?oldid=52326"
Community content is available under CC-BY-SA unless otherwise noted.