Being unable to drill into a bank

Garrett Jobless is a character role-played by JoblessGarrett.

Garrett Jobless is a co-founder of Chang Gang, founding the gang alongside Mr. Kebun in 2017, then known as Mr. Chang.

Despite his name, he is not actually jobless. He is currently a mechanic at the Tuner Shop. 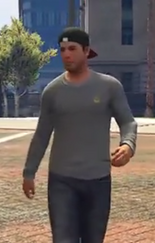 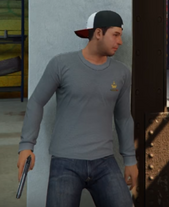 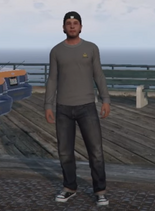 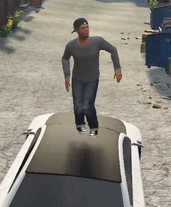 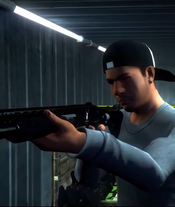 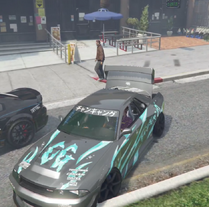 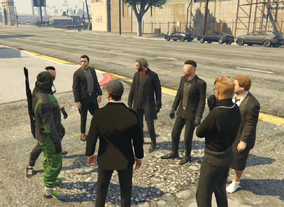 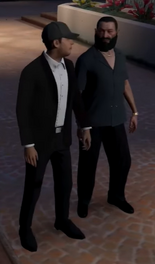