Frank Williams is a character role-played by Stoner_Minded.

Frank Williams is a Senior Officer for the Los Santos Police Department, Badge #401.

Not much is known about Frank's past. However, after joining the LSPD, he has held many ranks. He has been a Law Enforcement Officer in the City of Los Santos for close to two years. Frank is well known for being a stern officer, while at the same time being very cooperative with criminals who are willing to cooperate with him. 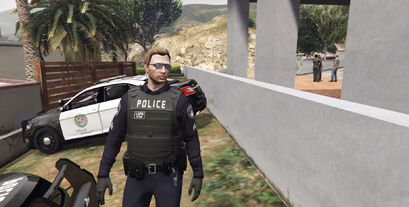 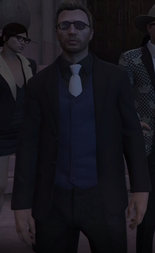 Frank in a Suit 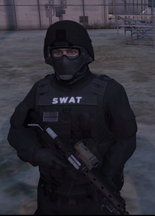 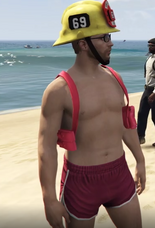 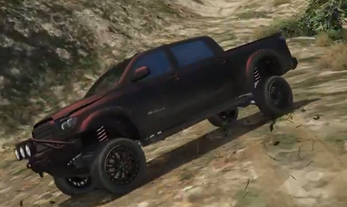 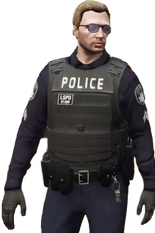 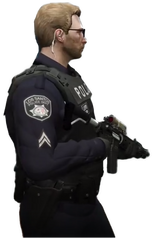 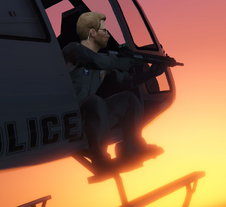 Retrieved from "https://nopixel.fandom.com/wiki/Frank_Williams?oldid=46864"
Community content is available under CC-BY-SA unless otherwise noted.