Francis J Francer is a character role-played by koil.

Francis J Francer was a Deputy for the Blaine County Sheriff's Office, Badge #369 but has since been fired due to his disruptive nature and tendency to commit crimes.

Francis can often be seen around members of Chang Gang, who help him to escape sticky situations with the cops and encourage Francis' sbs nature. Since becoming a full member of CG, Francis has aided them in robberies, gang wars and other heists, his specialty being getaway driving. He is also a real-estate agent and sells houses to people in the city. 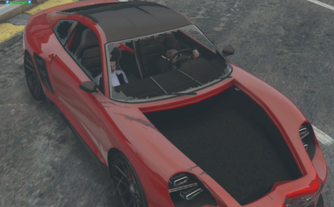 Francis and his brother Lucious 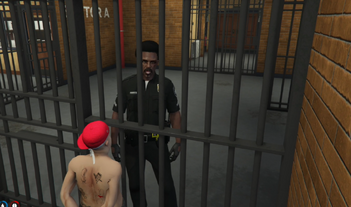 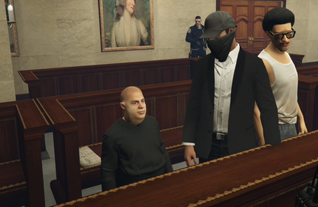 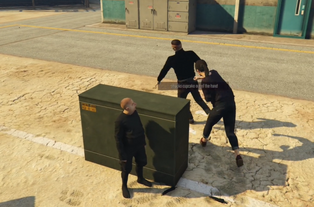 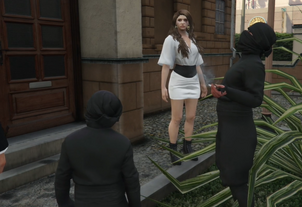 Francis and Mr K with Carmella 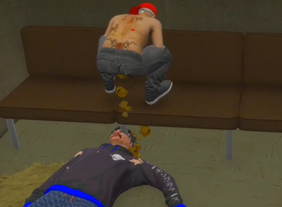 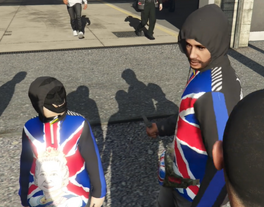 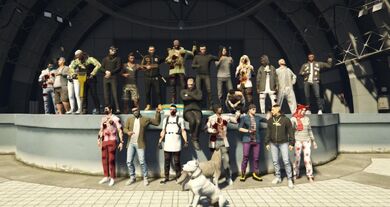 Francis at the 2021 CG Olympics 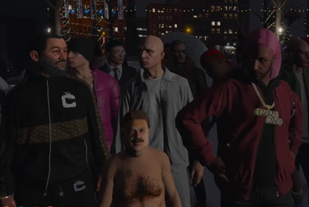 Francis and his family, Chang Gang, at a concert 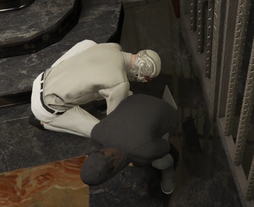 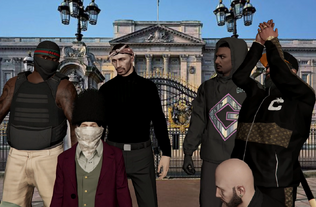 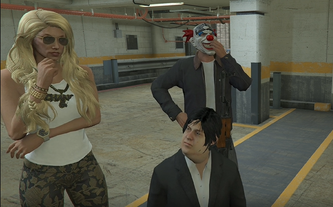 Francis with his adoptive parents Autumn and Garret 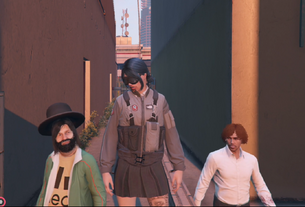 Francis with France Gall and Bob Moss prior to couples therapy 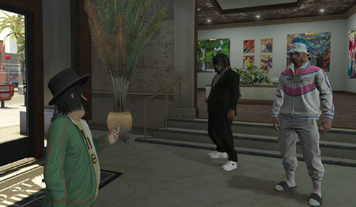