Evita Nimm/2.0 and Prior

< Evita Nimm
View source
watch 02:58
No Man's Sky Update - The Loop
Do you like this video?
Play Sound

Evita “Mother” Nimm is a character role-played by Kiwo.

She had gathered various "sons" and "daughters", and previously would have done almost anything to protect them if they were in danger. (A notable situation involved Melbert Rickenbacker shooting her "son" Uchiha Jones in the back of the head, causing the loss of his left eye, brain injury, and memory loss. She took revenge on this act against Uchiha by assisting with kidnapping and stabbing Mel in the back with a knife that was provided to her.) 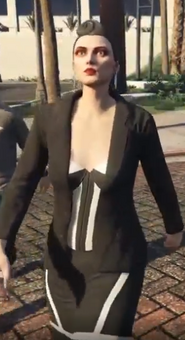 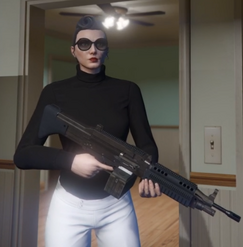 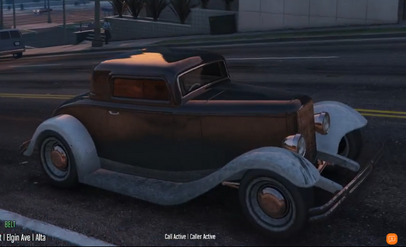 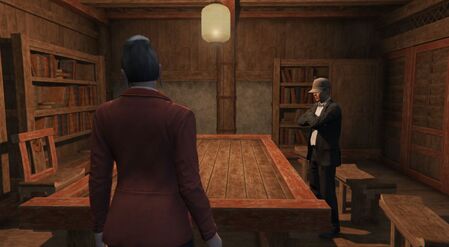 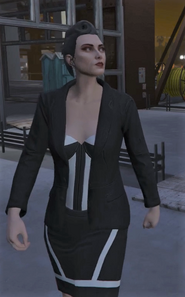 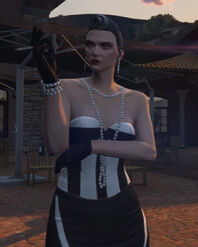 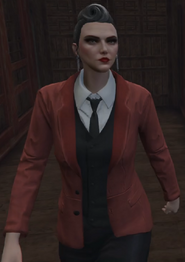 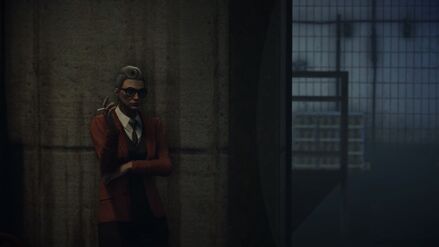 Mother in “A Peek Into NoPixel” trailer
Community content is available under CC-BY-SA unless otherwise noted.
Advertisement