Ellis Pinzon is a character role-played by Moboking.

Ellis Pinzon is a Sergeant for the Los Santos Police Department, Badge #469.

He was previously a Senior Ranger for the San Andreas State Park Rangers, Badge #260.

Although wanting to be a Ranger for a long time and working hard to achieve it, Ellis Pinzon decided to leave the San Andreas State Park Rangers to pursue a High Command role and join the upcoming subdivision of the LSPD called the Devils alongside Tyme Reducer, Brenda Pancake, Willow Wolfhart, Aspen Gray, and Jeffrey Boiardi. He plans to retire to the Rangers once he realizes that High Command is not his thing.

Has affectionately earned the nickname of Pitzon and Ramzon due to his "gentle" methods of arresting criminals. 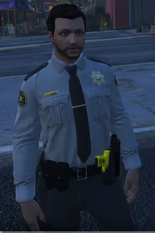 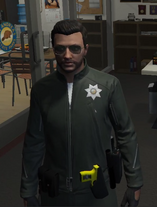 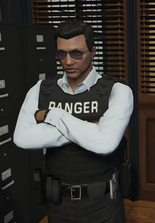 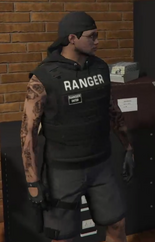 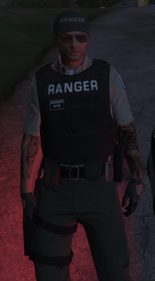 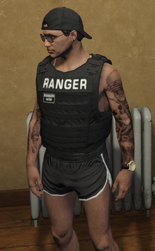 we dont talk about this one 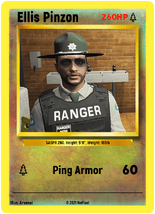 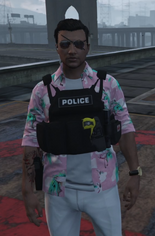 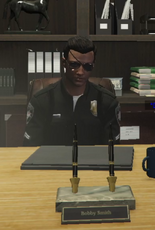 Pinzon being a shit supervisor 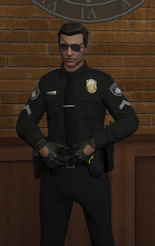