Owner
Eddie Marshall is a character role-played by GTAWiseGuy.

Eddie Marshall is a car designer, manager/mechanic for the Tuner Shop, a manager for the Overboost Drift School, leader of theLS Underground Racing Scene, and Co-Owner of Bad Boy Customs alongside Al Saab.

Eddie is a custom car designer, he is willing to import and customize them, for a hefty fee of course.

Eddie is one of the leaders of the LS Underground Racing Scene, he regularly hosts races. He is an extremely skilled racer, sporting an impressive record while racing various vehicles.

While racing he goes by the alias "Titanium" and enjoys calling Trooper Jackie Snow from a payphone to taunt and give little clues about when he's racing. As a result of the increased amount of racing in Los Santos, Jackie Snow is now investigating Eddie but has yet to ever catch or identify him.

Eddie arrived in Los Santos from the UK to make custom cars for the rich and famous.

He has disclosed that he spent time in the Royal Air Force, which explains why he posessees exceptional piloting skills. 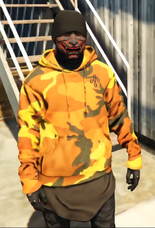 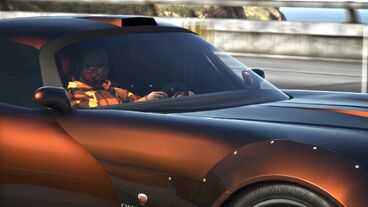 Eddie in "A Peek into NoPixel" trailer 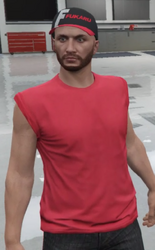 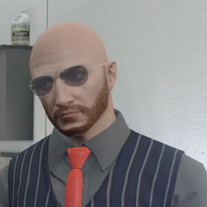 Old Look
Add a photo to this gallery
Retrieved from "https://nopixel.fandom.com/wiki/Eddie_Marshall?oldid=54858"
Community content is available under CC-BY-SA unless otherwise noted.